Tanks will never be appropriate homes for orcas. In the wild, these aquatic giants love to dive nearly 1,000 feet and may travel up to 140 miles every day! It’s no wonder that in captivity, they suffer from rotting-skin infections, go insane, and have even killed trainers—what would happen to you if you were forced to live in a bathtub?

SeaWorld’s claim that its tiny tanks—which range from only 8 to 34 feet in depth and are roughly 170 feet long*—are suitable enclosures for orcas is deceitful. To put that in perspective, here are seven things that are bigger than the marine park’s tanks:

1. Its Own Parking Lots

This disgraceful disparity has been the subject of memes for quite some time now. SeaWorld San Antonio also had the audacity to build an artificial lake for water-skiing shows that dwarfs the adjacent orca tank. 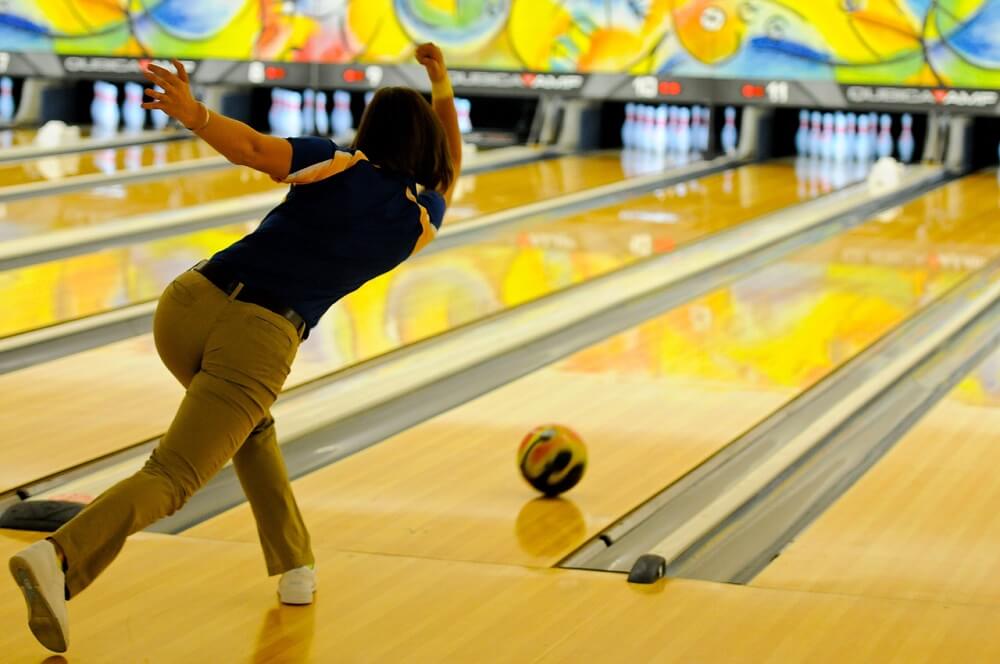 Since bowling lanes are 60 feet long, “The Dude” from The Big Lebowski could actually roll a ball nearly twice as far as orcas can dive in SeaWorld’s deepest tank.

3. The Distance From Home Plate to First Base 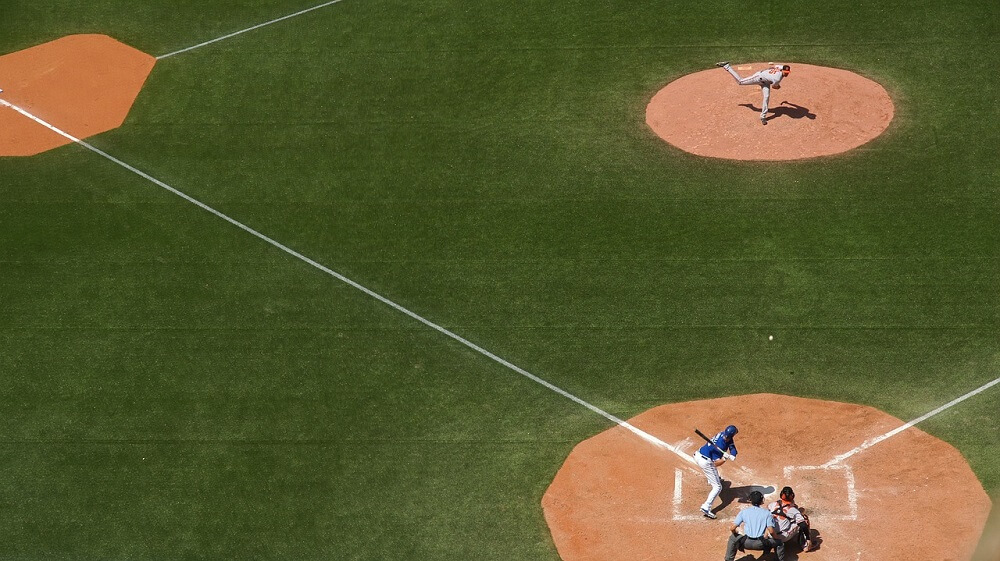 Baseball players run 90 feet between bases, much farther than an orca can dive at SeaWorld. 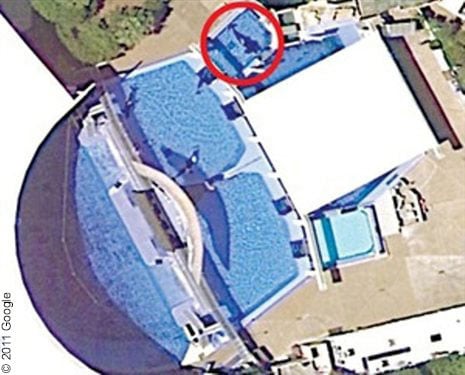 In this aerial view of SeaWorld, you can see how little room the orcas have. Inside the circle is the late Tilikum, whose nose and tail appear to be able to touch both sides of the tank at the same time.

A mere city block is roughly twice as long as SeaWorld’s largest tank at its busiest park—in Orlando, Florida.

5. The Wingspan of a Boeing 747 Airplane 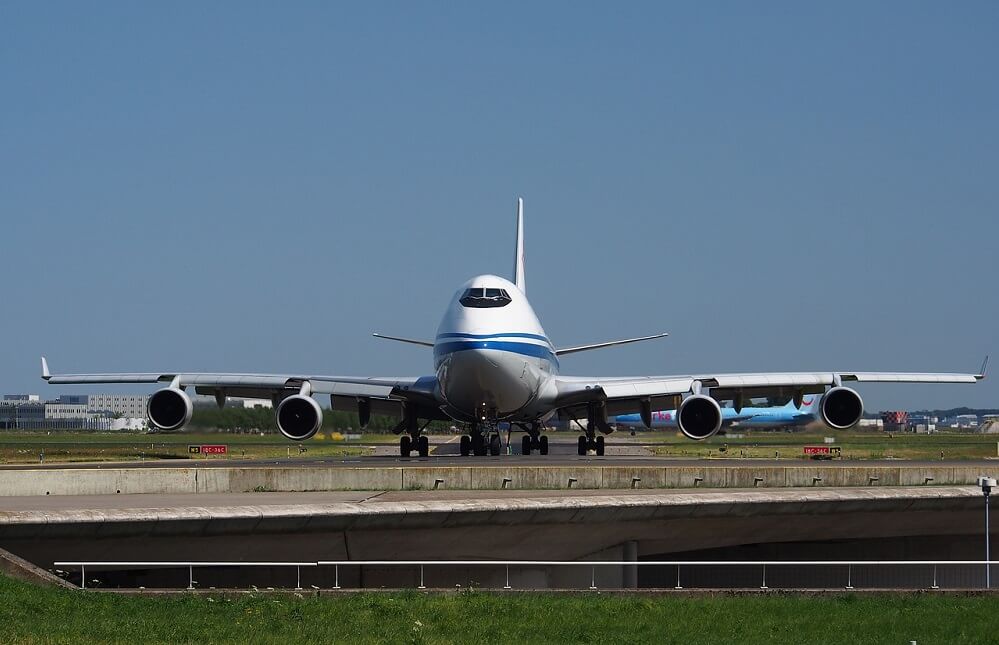 6. The Distance That Toddlers Walk in a Day 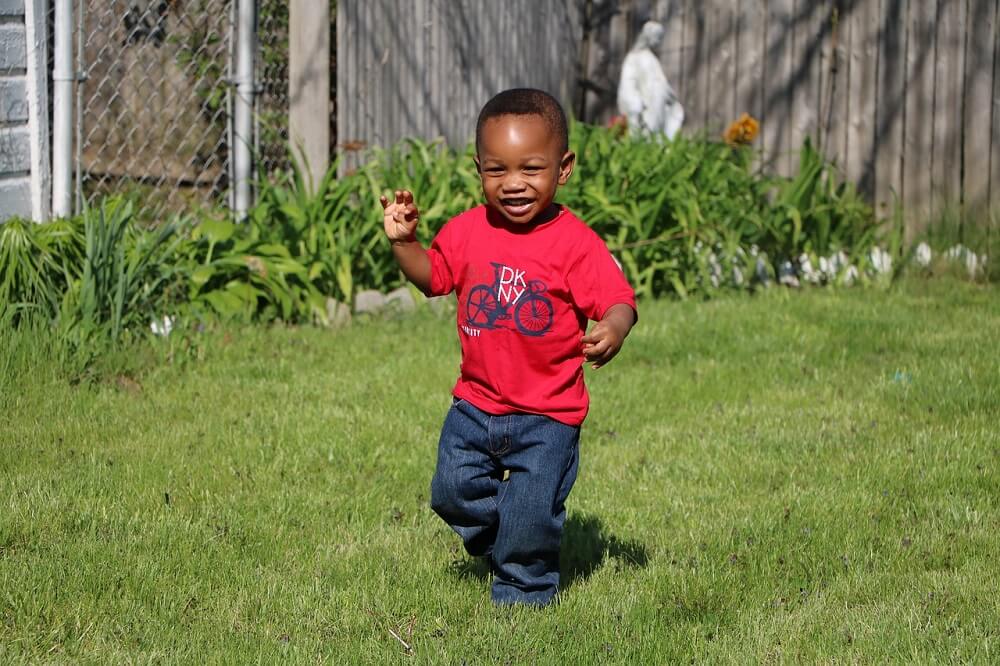 Mere toddlers—between 12 and 19 months old—can walk a distance that puts the length of orca tanks at SeaWorld to shame. Experts have observed that these tiny tikes can walk up to 2.6 miles a day. That’s 13,558 feet farther than the length of a tank. 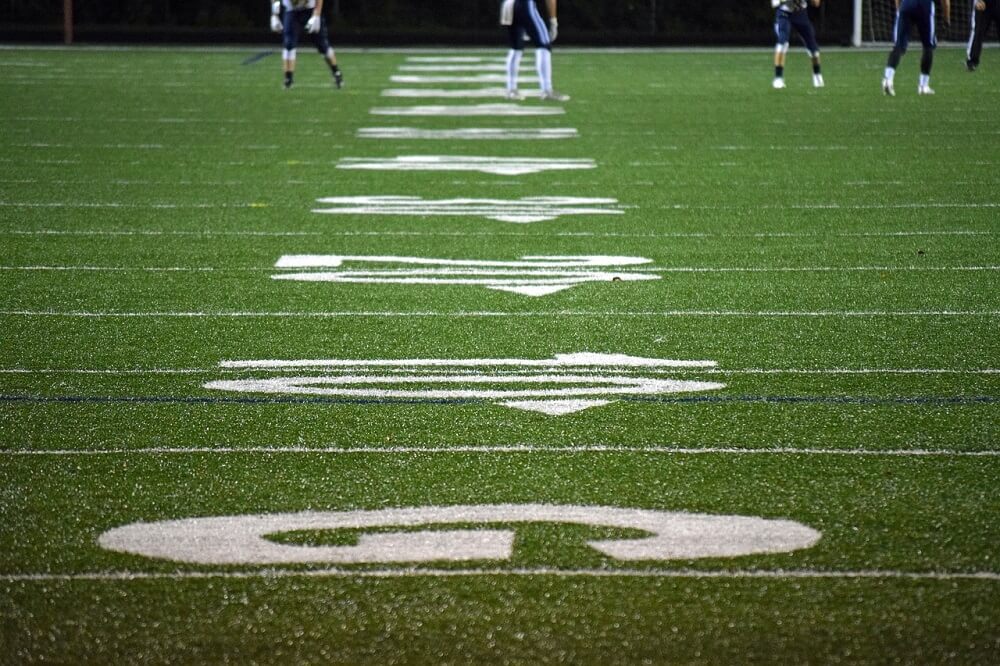 Shameful. An orca tank isn’t even half of 360 feet of gridiron.

In contrast, on any given day in the wild, orcas can travel about half the length of the entire Grand Canyon—or more than the distance from Los Angeles to Tijuana, Mexico. At SeaWorld, they’d have to swim the lengths of their tank roughly 4,348 times to cover the distance that they might in the ocean.

Creating a Better Future for Orcas

If captive orcas were transferred to seaside sanctuaries, they could be monitored and cared for while being able to experience life in the ocean and interact with other marine animals—a far cry from their existence in the chemically treated water of SeaWorld’s cramped tanks.

Write to SeaWorld today to demand that it release the orcas it holds captive into coastal sanctuaries and end its use of animals altogether:

*Based on the largest tank at SeaWorld Orlando, the company’s busiest park.