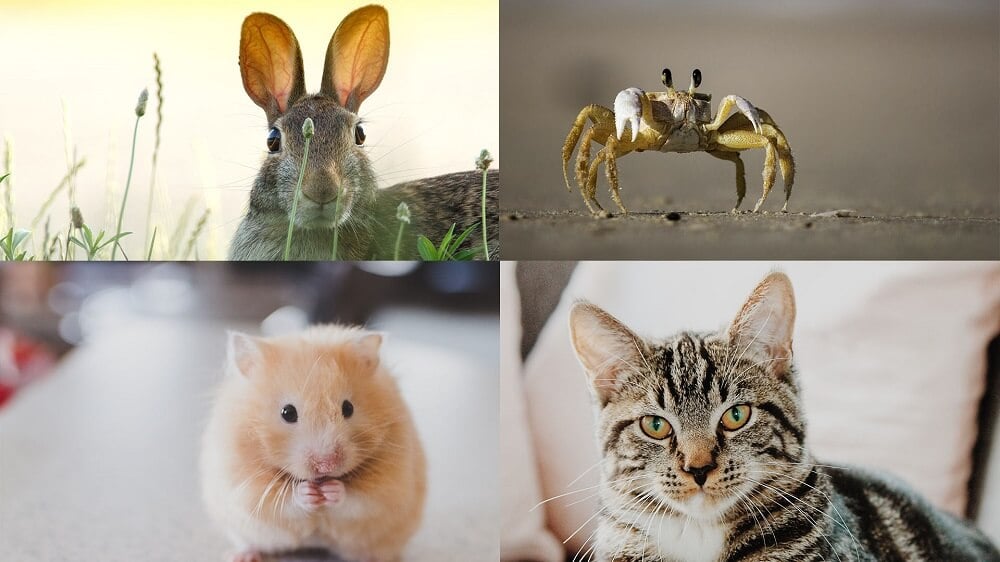 PETA kept the heat on animal abusers everywhere during the last month of the summer. The wave of discontent for SeaWorld swelled on #BoycottSeaWorldDay, and hundreds of companies—including adidas and French Connection—dropped mohair after we exposed shocking cruelty on numerous angora goat farms. After hearing from nearly 130,000 of our supporters, the National Institutes of Health pulled the funding—i.e., your tax dollars—for cruel sepsis experiments on mice at a University of Pittsburgh laboratory.

But that’s not all! Check out these eight ways PETA won for animals in August:

No thinking, feeling person wants to be beaten into performing senseless tricks, skinned alive for his or her fur, or mutilated in sickening experiments. But these are just some of the horrors that countless animals endure at the hands of humans. Come to the aid of animals anytime, anywhere with our mobile alerts. We’ll send you a quick text when your help is needed. Reply with a single word—or even a single letter—and PETA will send the animal abuser a message on your behalf.