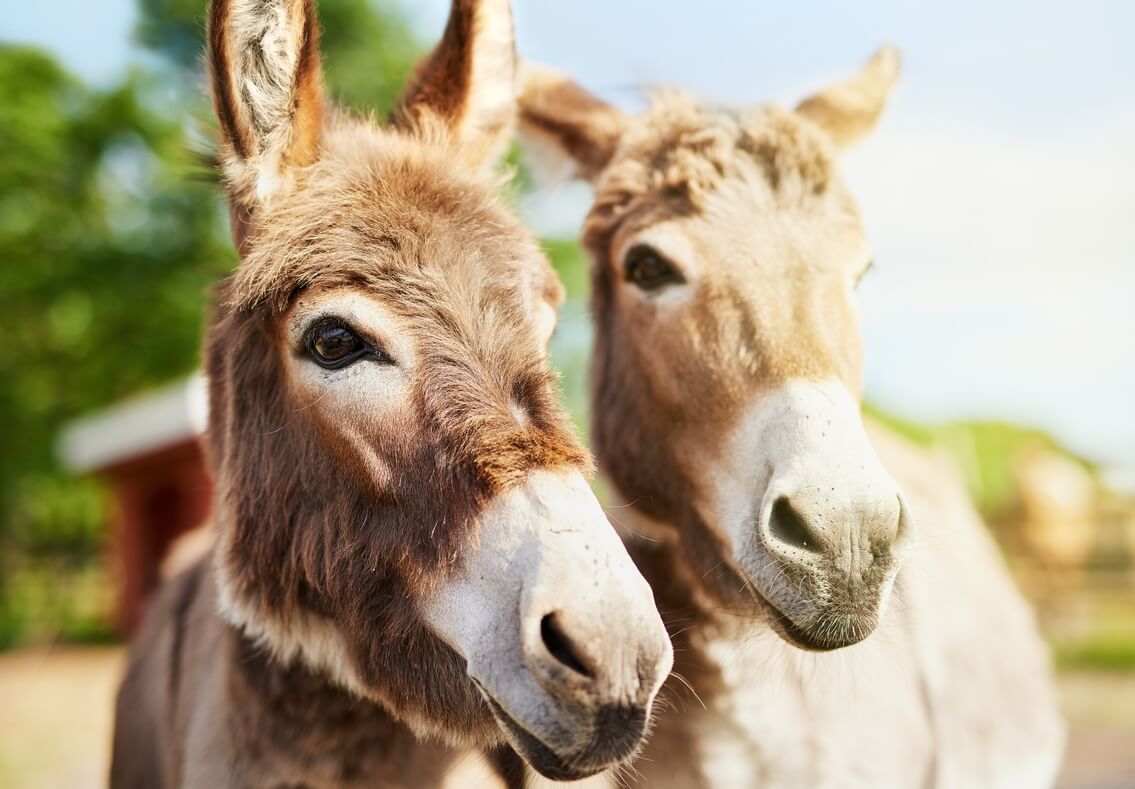 Prince Khaled bin Alwaleed is taking a historic step in Petra to protect animals at the ancient tourist site where more than 1,300 horses, donkeys, mules, and camels are forced to carry tourists or pull carriages in the city every day.

After seeing a PETA exposé detailing abuses at the UNESCO World Heritage Site, the prince devised a plan to eliminate the need for animals to work under grueling conditions there. It includes a sanctuary for the city’s animals, restored steps leading to the site, and custom electric vehicles and charging stations for the locals to ferry tourists in the city.

Prince Khaled told Plant Based News, “The vision is to restore and preserve the steps going up to the monastery so they retain the beauty of this religious—and nature—pilgrimage. When I say restore, I mean we won’t have any animals going up these steps. . . . Animals are not here to be whipped into doing things they don’t want to do. They are not here to be the carriages of people.”

With the cooperation and support of Lina Annab, Jordan’s Minister of Tourism and Antiquities, and Falah Omoush, Chief Commissioner of the Petra Development and Tourism Region Authority, the prince’s venture capital firm, KBW Ventures, plans on rolling out these changes to restore some of the site’s original features and to end the current reliance on animals.

This isn’t the first time that the prince’s venture capital firm has taken steps to improve the lives of animals. KBW Ventures plans to build a fishless aquarium in Riyadh and supports efforts to provide the Middle East with more vegan food.

PETA applauds the prince’s swift action to eliminate cruelty in Petra and across the Middle East. The move will preserve the city’s past and set it on the path to a more compassionate future.