The 2.5 million dogs who are killed for meat each year in South Korea deserve to have their plight made known to the world. Dogs used in this abusive industry are often beaten, electrocuted, or burned or their heads are smashed in—and they urgently need your help.

A petition asking the president of South Korea to ban the nation’s dog-meat industry requires 200,000 signatures in order for the government to review it and issue a public response.

Once you’re on the petition page, click on the blue button with the Korean word 동의 (which means “Sign This Petition”). 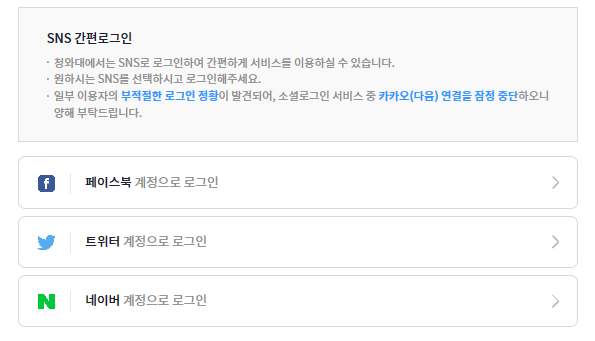 You’ll then be directed to the petition screen. Scroll down to the box at the bottom of the page with the Korean text 동의합니다. There, you can add your own personal message. If you choose not to include a personal message, the petition will automatically add 동의합니다, which means “Signed.” When you’re done, please click on the blue button again to sign the petition. 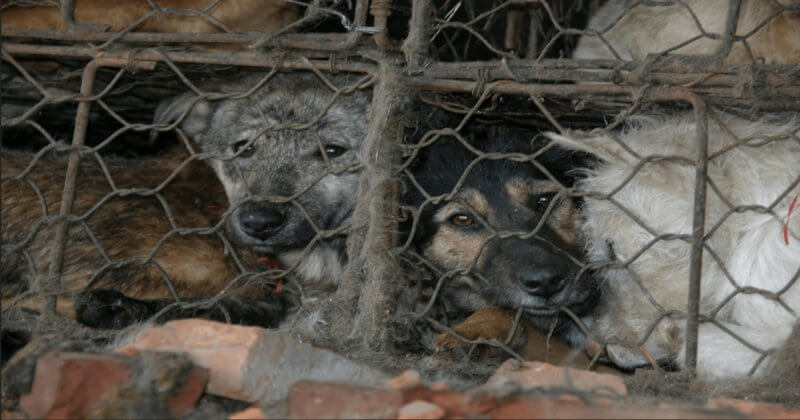 Dog meat is mainly consumed by older generations in South Korea—younger people don’t want it. Dogs and cats are increasingly being viewed as companions and the number of households with a dog or cat has increased to one in five. Even South Korean President Moon Jae-in adopted a dog who had been rescued from a dog-meat farm. Volunteer groups work to rescue the dogs and shut down the farms.

It’s easy to point the finger at other cultures, but we must also question our own cruel habits. The thought of killing, cooking, dismembering, and eating dogs is enough to make most of us feel sick, but there’s no rational reason why that same revulsion shouldn’t arise at the thought of eating a pig or any other animal. All animals about to be slaughtered feel terrified, and none wants to die.

If we believe that it’s cruel to kill and cook dogs, we should understand that all animals feel fear and pain. So let’s do the right thing and choose vegan foods.