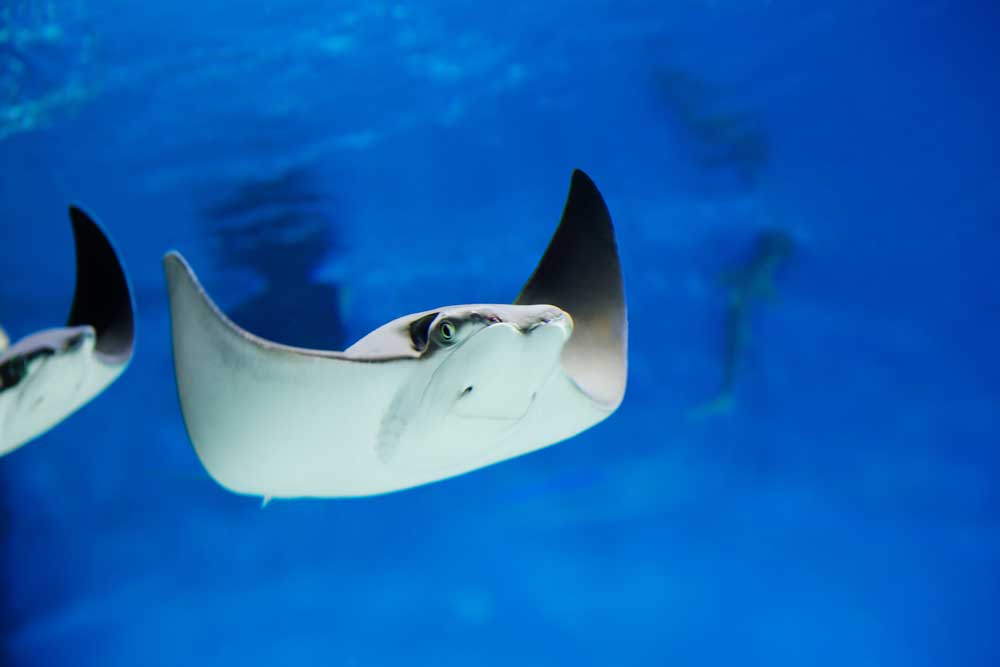 SeaWorld is in hot water yet again—this time, over the cover-up of 54 stingray deaths at a Chicago-area zoo.

The stingrays died at Brookfield Zoo in 2015 after an alleged malfunction of the exhibit’s life-support system caused the oxygen levels in their tank to plummet. The exhibit was a joint venture between Brookfield Zoo and SeaWorld, which apparently provided at least some of the stingrays.

54 stingrays died at Chicago's Brookfield Zoo after a malfunction in their tank's oxygen level http://t.co/XxydU6hPFZ pic.twitter.com/ZCuGkqUVkt

PETA filed a lawsuit under the Freedom of Information Act (FOIA) against the Forest Preserve District of Cook County (FPDCC)—which had contracted with the Chicago Zoological Society to run Brookfield Zoo—for withholding records related to the animals’ deaths.

Despite PETA’s submitted FOIA requests seeking records to uncover the exact nature of SeaWorld’s dealings with Brookfield Zoo and how 54 sensitive stingrays ended up dead, the FPDCC refuses to produce this information. We appealed to the Illinois Attorney General’s Office, which found in our favor—but months later, the records are still being withheld in violation of the Illinois FOIA.

Some 40 orcas, more than 300 other dolphins and whales, and approximately 450 seals, sea lions, and walruses have died at SeaWorld’s much-criticized parks. Last year, SeaWorld refused to release necropsy reports for the three orcas who died there.

“Touch tanks,” like those used at SeaWorld and in Brookfield Zoo’s stingray exhibit, endanger both the animals in them and humans. People have been bitten, have sustained broken bones, and are at risk of developing viral, fungal, and bacterial infections such as salmonellosis. Meanwhile, the aquatic animals are unable to escape groping hands that contaminate the water with bacteria of their own. There have been at least seven similar tank-malfunction incidents in the U.S. since 2007, resulting in dozens of stingray deaths.

You Can Hit SeaWorld Where It Hurts

Dozens of companies have already cut ties with the sinking ship that is SeaWorld—make sure that AAA is the next to go. Use our action alert to find numerous ways you can tell the motor club to stop supporting the abusement park.