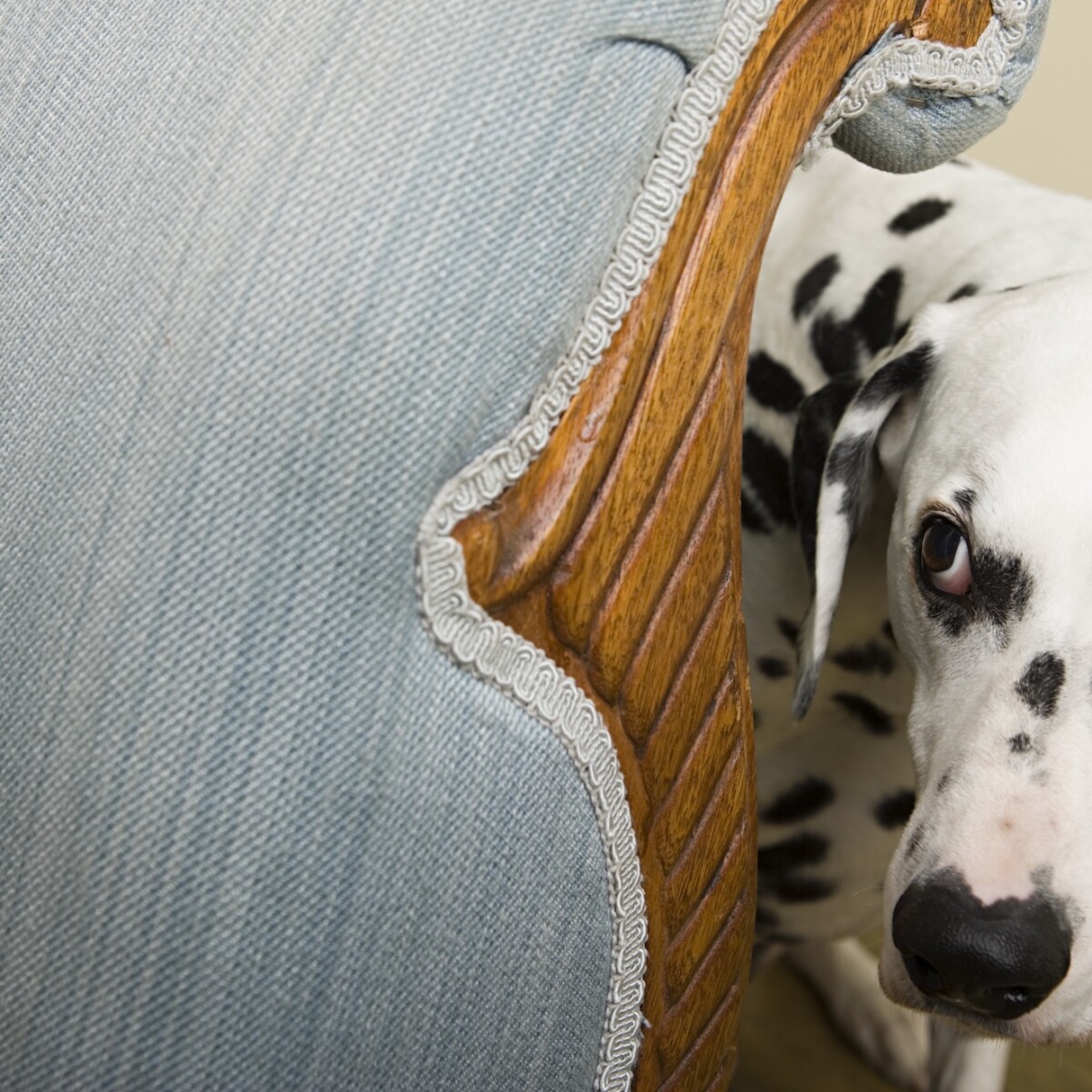 I fear that my 14-year-old son, who’s the same age as many of the young people whose lives ended so abruptly when they were gunned down in Florida, will be a victim of gun violence at school if acts of cruelty to animals are not addressed.

The link between killing animals and violence against humans is indisputable, and nearly every, if not all, serial killer and mass murderer has first “practiced” their crimes on animals. Nikolas Cruz reportedly bragged about shooting rats, lizards, squirrels, and chickens. His Instagram account appeared to show a dead frog’s bloodied corpse. And chillingly, a neighbor claims to have witnessed Cruz jam long sticks into rabbit holes, shoving them down as hard as possible to kill any animals trapped inside.

Medical experts and top law enforcement officials agree: Cruelty to animals is a big red flag. The FBI uses reports of animal abuse in gauging the threat potential of suspected and known criminals, and the American Psychiatric Association identifies such crimes as one of the diagnostic criteria for conduct disorders. A Yale University researcher found that a staggering 80 percent of convicted violent criminals have histories of hurting or killing animals.

Working at PETA, I routinely hear about hideous cases in which young people abuse animals, such as the group of five teenagers who beat, stabbed, and set a cat on fire and the two juveniles who allegedly hanged and killed a stray dog and then circulated a picture of the dead animal on social media.

We work hard to make sure that these kids are not allowed to inflict pain on anyone else, but it’s clear that much more has to be done, starting at the root. Children need to hear from adults that caring for others is expected and what decent people aspire to. Desensitizing children to the pain and suffering of animals can lead to the kinds of tragedies that we’re reeling from right now.

Educators play a critical role in fostering respect in students. Experts agree that teaching compassion has long-ranging benefits for children. The National Parent Teacher Association Congress states, “Children trained to extend justice, kindness, and mercy to animals become more just, kind, and considerate in their [interactions] with each other.” Principals must ensure that students know to report cruelty to animals when they see it. And, local law enforcement officials must pursue the strongest penalties possible in cruelty-to-animals cases. The violence could be stopped right there, or it could grow as we’ve seen too many times before.

Children should be taught to put themselves in others’ places and to be kind and not hurt each other. These fundamental tenets create a school environment where respect for others prevails, to the benefit of all. As Dr. Bruce D. Perry, a senior fellow at the Child Trauma Academy in Houston, says, “Empathy is probably the greatest single gift of our species.”

PETA can help by providing schools with free materials, including “Bullies Are Just Cowards: Report Abuse When You See It!” posters and our “Share the World” curriculum kit, which includes lesson plans designed to help educators teach students about empathy and kindness to animals and which is appropriate for even the youngest learners.

What happened in Florida is a national tragedy and my heart breaks for the families whose teenagers didn’t come home last Wednesday. But unless we start taking acts of cruelty to animals more seriously, ensuring those who commit animal abuse suffer real consequences, history is doomed to repeat itself.

Tracy Reiman is the executive vice president of People for the Ethical Treatment of Animals.

If you would like to write an op-ed for the Washington Examiner, please read our guidelines on submissions here.