“Orylag” is a genetically manipulated breed of rabbit developed by France’s National Institute for Agricultural Research. This type of fur is a French registered trademark known for its soft and dense feel, and it’s used by several “luxury fashion” brands, such as Dolce & Gabbana. 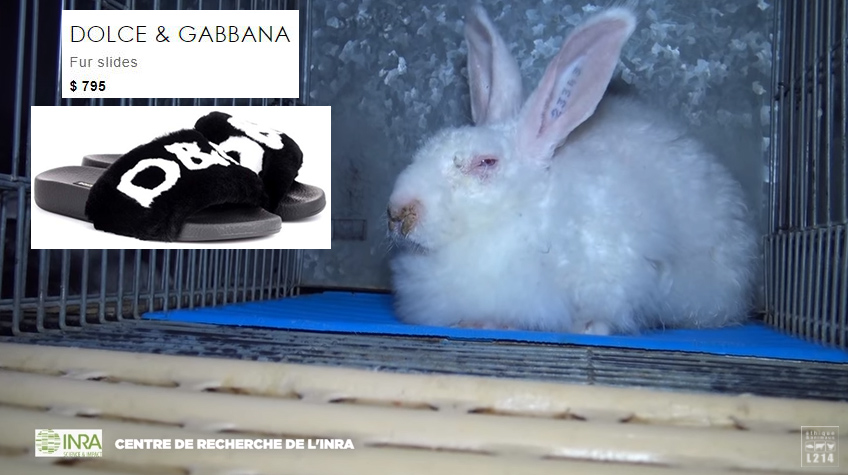 Recently, activists from the French animal rights group L214 exposed the cruelty taking place on Orylag rabbit farms. Their findings are harrowing, revealing that hundreds of rabbits are forced to stand on filthy wire floors for months, never once seeing the light of day. 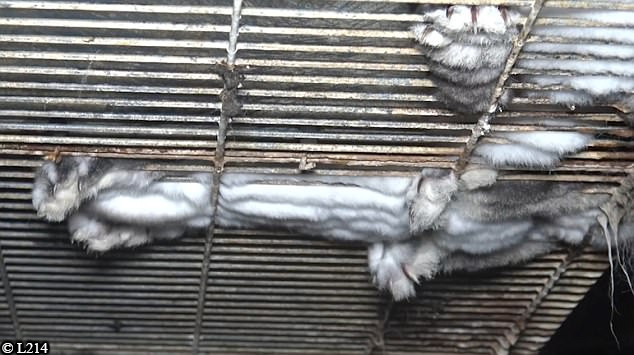 They spend their entire lives in decrepit, cramped cages, to which they’re confined in darkness for months, and they suffer from dehydration, malnutrition, and wounds, as well as various other injuries. One in four rabbits observed in these facilities died from these stressors before they were scheduled for slaughter—those who survived the abuse were hung by their paws, their throats were slit, and the blood was drained from their struggling bodies as they slid down the conveyor line. Hundreds of rabbits are killed every single hour at the slaughterhouse visited by L214 investigators. 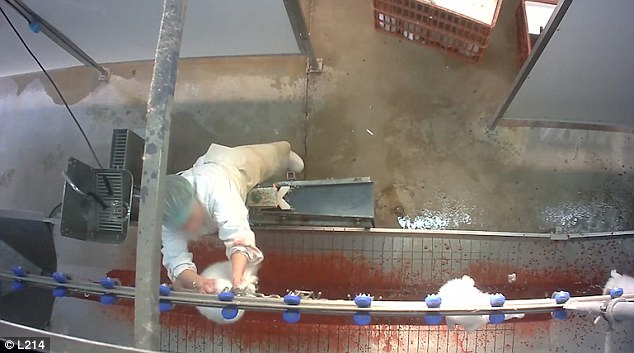 Animals continue to suffer in the fur trade because brands like Dolce & Gabbana refuse to stop profiting from this industry, even when their competitors have left fur in the past. Hundreds of major designers and retailers, such as fashion icons Giorgio Armani, Bottega Veneta, Gucci, Michael Kors, and Ralph Lauren, are now 100 percent fur-free, opting instead for luxurious alternatives that don’t harm animals.

Please write to the CEO of Dolce & Gabbana to urge the company to stop selling fur today.