It appears that abiding by even very minimal laws and regulations is too much for animal experimenters. Now, they’re griping over the “regulatory burden” of doing so—even as they imprison, cut up, starve, and torment mice, dogs, rabbits, cats, and other animals. 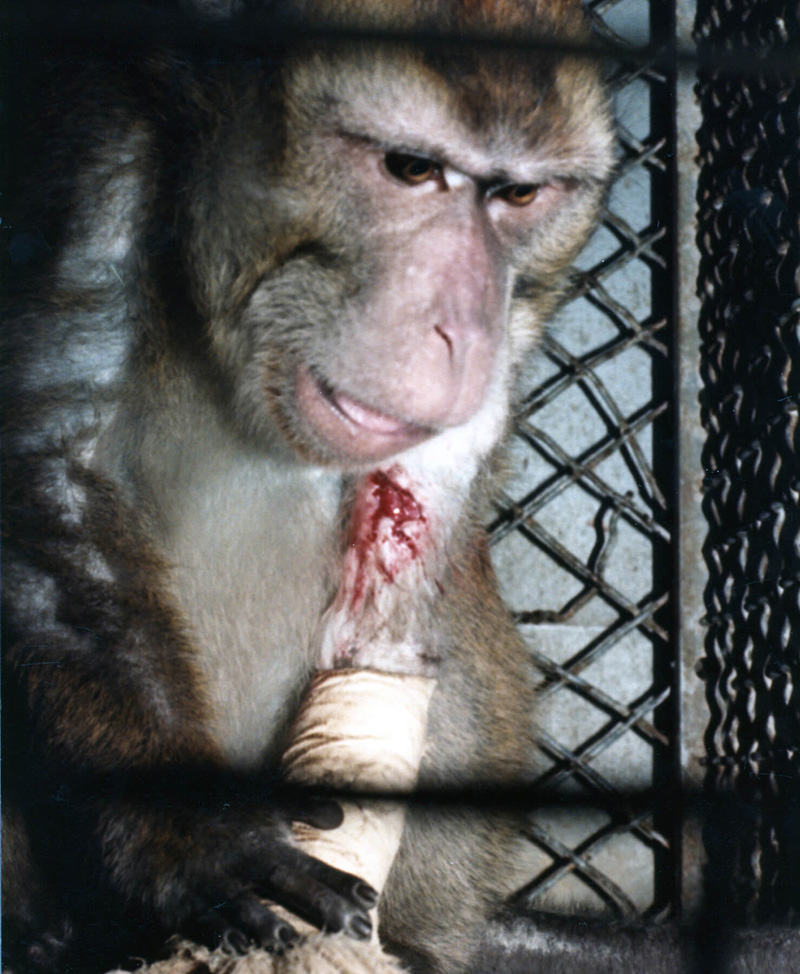 There is only one law—the federal Animal Welfare Act (AWA)—that provides animals in laboratories with legally enforceable protections. It’s focused mostly on husbandry concerns (cage size, room temperature, how frequently the animals are fed, etc.), and it’s so lenient that no experiment is prohibited, no matter how frivolous, pointless, or cruel.

Now, a coalition of pro–animal experimentation groups—a vocal minority that has long fought against any oversight—has issued a report calling on Congress to gut the meager protections for animals in laboratories, remove essential oversight, and let them run the entire show themselves, with almost no accountability or transparency to the public that funds them. This would ensure steady income to animal experimenters and unchecked cruelty to animals, and it wouldn’t help humans suffering from diseases and disorders. Ninety percent of experiments on animals fail to lead to any therapies for humans, and more than 95 percent of drugs that are successful in animals tests end up failing in humans.

The only reason that the AWA was enacted in the first place was the shocking revelation of the cruelty that was inflicted on dogs and other animals in laboratories. Amendments were added in 1985 to strengthen oversight following PETA’s exposés of the treatment of monkeys in Silver Spring, Maryland, who were crippled and tortured with pliers on their skin and testicles, and at the University of Pennsylvania, where experimenters bashed the heads of baboons, causing brain damage, and then laughed and made fun of the animals.

PETA won’t stand for it and neither should you—it’s your tax dollars that fund the torment of animals in laboratories.

Please let the National Institutes of Health and the U.S. Department of Agriculture know that protections for animals in laboratories shouldn’t be gutted and should, instead, be strengthened—and tell them that laboratories must be accountable and transparent to the public.