Coat the steak with oil, then season it evenly with the masala spice.

It’s best to do this spicing a few hours before the braai, or even the previous day.

If you reckon the steak might be tough, no one will complain if you give it a few good whacks with a meat mallet before spicing it.

Grate the onion and potatoes with the coarse side of your grater and toss them into a mixing bowl.

Add the salt and pepper and mix well.

In a flat-bottomed cast-iron pot or flameproof pan over a medium-hot fire, heat the oil and butter together.

Then put the rösti mixture into the pan, using an egg lifter or a spatula to flatten each rösti by putting some pressure on it.

You can either make one big rösti at a time that fills the whole pan, or make a few smaller röstis together in the pan.

The latter option is easier, as one big rösti sometimes breaks when you turn it. Whichever route you go, the rösti should be about 1 cm thick.

Fry until golden brown on both sides, which should take about 3–5 mins a side over medium heat.

Remove from the pan.

If you made smaller röstis, they can be served whole, and if you made bigger röstis you can slice them into quarters.

Braai the steak over very hot coals for 4 mins a side, then take it off the fire.

Leave it on a wooden board to rest a few mins.

While the steak is taking a nap, cut the bread open lengthways (but not completely through) and spread butter on the inside.

Keeping it open, toast the buttered side over the coals for a min or two.

To assemble the gatsby, put a few lettuce leaves on the bottom half of the bread.

Then add slices of tomato and pack rösti pieces on top of that.

Slice the steak into thin strips and add to the baguette together with the caramelised onion and Cheddar cheese.

Mix the peri-peri into the mayo and spread it onto the inside top half of the baguette.

Close the sandwich and slice into four pieces.

TIP: In the first step of this recipe, whack the steak a few times with a meat mallet if you think that it’s going to be tough. 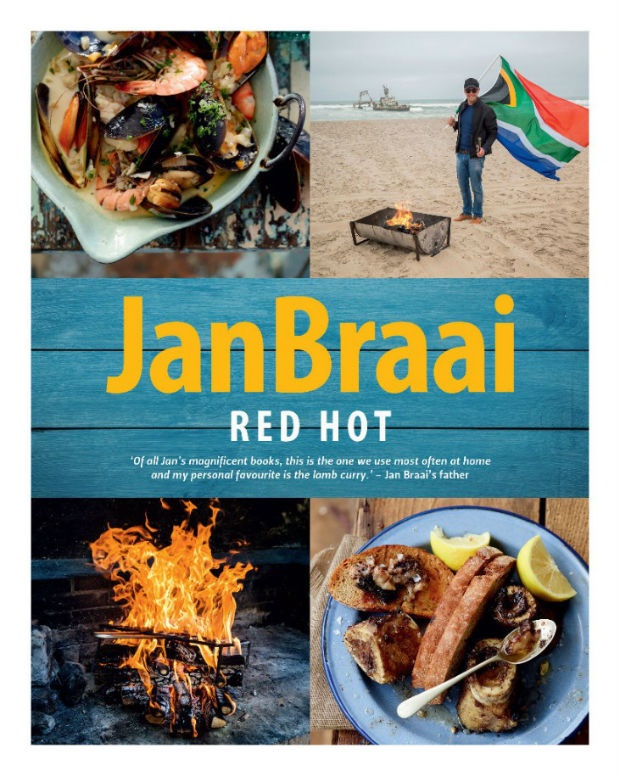