Since 2017, Johns Hopkins University experimenter Shreesh Mysore has received more than $800,000 in tax-funded grants from the National Institutes of Health (NIH) to study how groups of neurons or nerve cells work together to carry out different functions—not in humans but in barn owls. 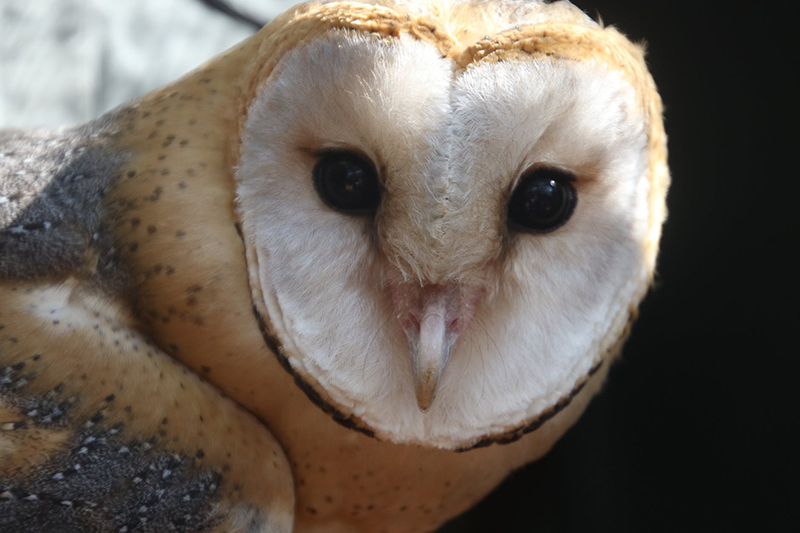 Mysore cuts into the owls’ skulls, inserts electrodes into their brains, restrains the birds in an “experimental rig,” and then records their neural activity while having them watch dots on a TV monitor or exposing them to bursts of noise through earphones. For some experiments, he’s restrained fully conscious owls for up to 12 hours while recording and poking at neurons in their brains. He admits in a paper that “some birds were calm when restrained, while others were not.”

In another published paper, Mysore describes how he put the owls in a restraining tube so that they would be prone—an unnatural position for them—and then screwed the bolts connected to their skulls into a “stereotaxic device” so that they couldn’t move their heads.

A news release from the university now claims—without evidence or rationale—that understanding neural activity in barn owls could pave the way to developing therapies for attention deficit hyperactivity disorder (ADHD) in humans. Say what?

Looking at the neural responses of trapped barn owls—whose skulls were cut open—to dots on a screen or noises blasted through earphones offers no insight into human ADHD. Even if it did, it’s too cruel to be allowed.

In addition to its transparent cruelty, the use of animals in experimentation has proved an unqualified failure. The evidence is overwhelming that data from experiments on animals can’t be reliably applied to humans. NIH itself acknowledges that 95 percent of drugs that test safe and effective in animals fail in humans because they don’t work or are dangerous. And a review in the prestigious medical journal The BMJ reported that more than 90 percent of “the most promising findings from animal research” fail to lead to human treatments.

Yet each year, NIH directs more than $15 billion of taxpayer money to animal experiments. Johns Hopkins is at the front of the line to ride the government gravy train, securing hundreds of millions of dollars for experiments on animals annually.

Please urge NIH not to squander taxpayer dollars on Mysore’s cruel and worthless experiments on owls and instead to redirect funds to modern, superior, non-animal research methods.

Putting your subject line and letter into your own words will help draw attention to your e-mail.