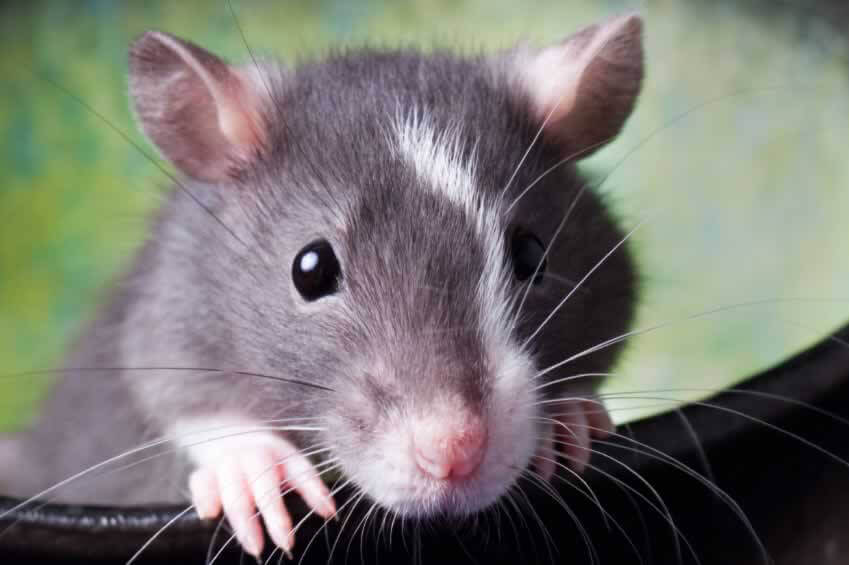 Since PETA’s inception with the landmark Silver Spring monkeys case nearly 40 years ago, we’ve campaigned to shut down all experiments on animals. And now, the tide is turning like never before.

It’s no surprise that more people than ever are denouncing wasteful experiments on animals that fail to lead to human treatments over 90 percent of the time.

Each of the millions of animals who are tormented and killed in horrific experiments every year is a conscious, feeling individual who values his or her life, just as much as you or I.

Imagine how terrified animals must feel when their brains and guts are prodded or when they’re force-fed substances or mutilated without painkillers. They spend their entire lives in tiny cages and other enclosures, deprived of natural relationships with friends and family. We’ve exposed grotesque atrocities in laboratories around the world—including mice who were sewn together and experimenters ripping apart dogs’ muscles in futile canine muscular dystrophy experiments at Texas A&M University. Anyone with a sliver of compassion for other beings would lose their lunch if they knew how experimenters used animals in tests.

Multiple eyewitness investigations conducted by PETA and other groups have revealed unchecked cruelty to animals in laboratories—opening a window for the public onto this dark, secretive world, where animals are routinely burned, shocked, poisoned, isolated, starved, drowned, addicted to drugs, and brain-damaged.

PETA will continue to take down experiments until society agrees that every person—whether human or animal—has the right to exist free from unnecessary pain and suffering.

Hit Experimenters Where It Hurts Most: Their Funding

PETA is calling for an end to the federal grant gravy train that funnels billions in tax dollars each year into cruel, senseless tests on animals.

Urge your members of Congress to mandate that the National Institutes of Health—the largest public funder of biomedical experimentation worldwide—stop throwing away taxpayer money on useless animal experiments and instead focus on modern, non-animal research methods.