Experimenters in China have reportedly cloned two monkeys with the same technique that was used to create the cloned sheep Dolly. It’s believed that the macaques, Zhong Zhong and Hua Hua, have survived for at least 40 to 50 days, but the rest of their lives will be filled with pain and misery and may even be cut short. They’ve no doubt endured immense suffering behind the scenes. 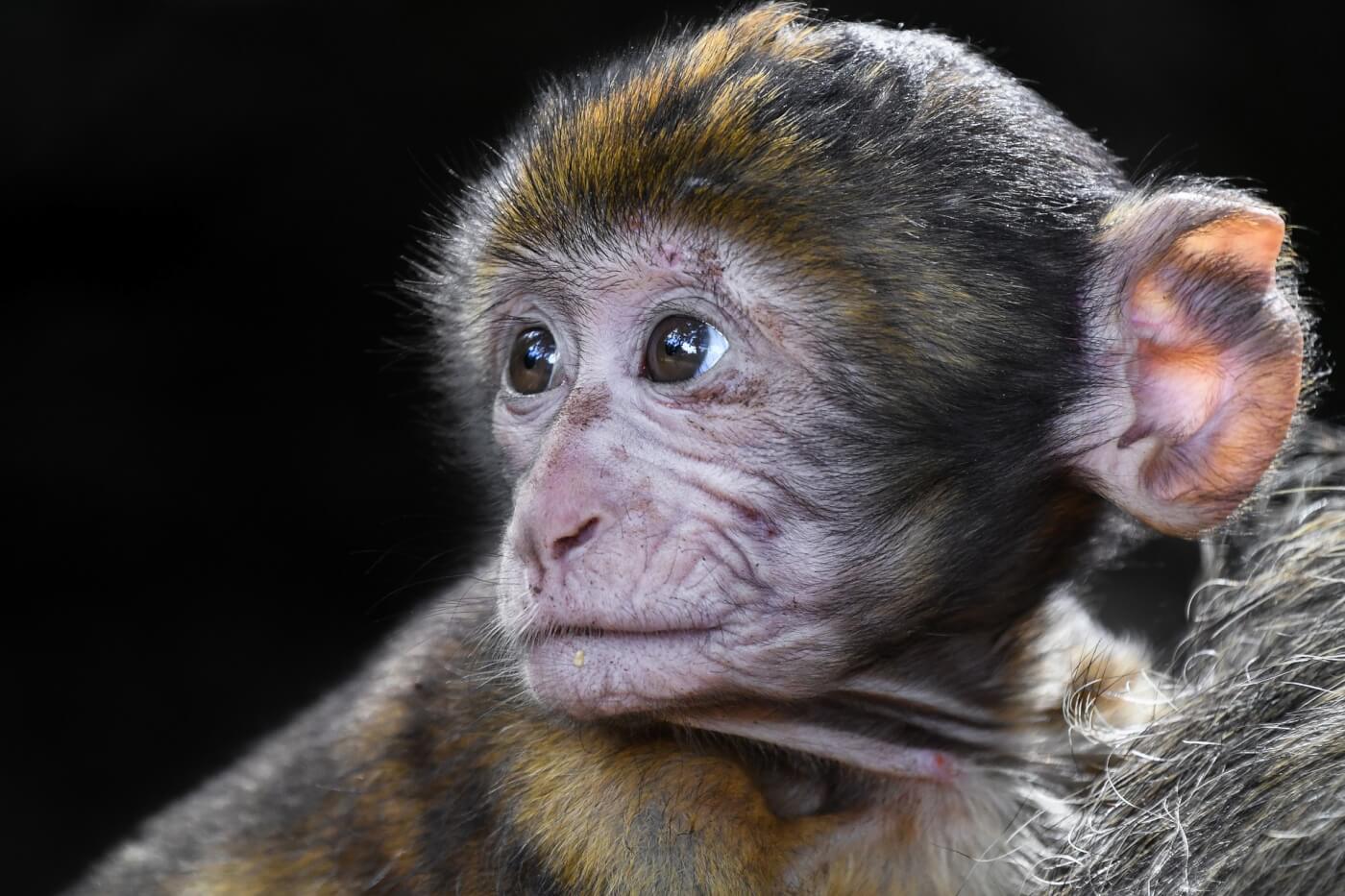 Whether it involves mice, sheep, dogs, or monkeys, cloning is a form of Frankenscience that serves only to increase animals’ suffering. Females’ eggs are harvested in surgical procedures, and they’re then implanted with cloned embryos. They continue to suffer long after this. Cloned animals are often heavier than their naturally conceived counterparts, which means that their births are even more painful for their mothers.

Mortality rates among young cloned animals are extremely high, during both pregnancy and infancy – Dolly was the sole surviving adult from 277 attempts. In fact, 90 per cent of cloning attempts fail. Cloned animals are also likely to have defective immune systems and to suffer from heart failure, respiratory difficulties, and muscle and joint problems.

Sir Ian Wilmut, one of Dolly’s co-creators, told Time magazine, “Even if you use the same method as consistently as you can, you may get some clones with severe abnormalities and some that have only minor ones.”

Many years and thousands of animal deaths later, there’s been little improvement in the effectiveness of the technique. Cloning primates won’t solve human medical problems, but it will lead to misery for these intelligent and sensitive animals. If Dolly has taught us one thing, it’s that cloning animals is a practice best left in sci-fi stories.

Millions of mice, rabbits, monkeys, and other animals undergo all sorts of unthinkable tests across the European Union. Please send a message to the European Commission and the European Parliament asking them to observe a moratorium on all animal experiments.