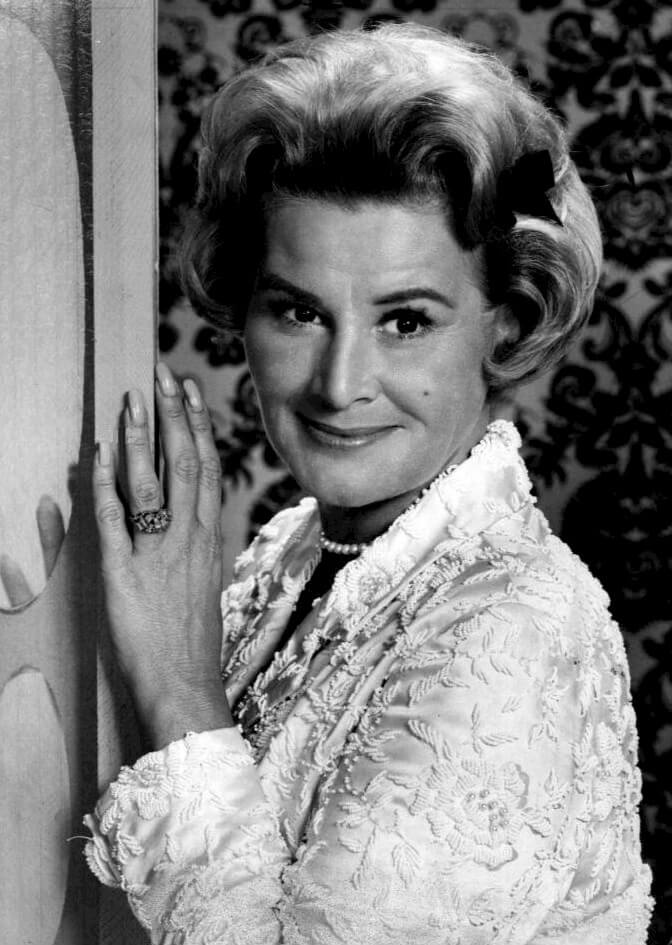 Rose Marie—most well known for her role as witty comedy writer Sally Rogers on TheDick Van Dyke Show—died Thursday at the age of 94.

It is with broken hearts that we share the terribly sad news that our beloved Rose Marie passed away this afternoon. https://t.co/boHpy71Fjxpic.twitter.com/qv9w8pNuOz

Many know Marie for her decades in showbiz, but the actor also spent decades as a PETA supporter. She lit up a 1992 PETA fundraiser at Hollywood’s Magic Castle with her humor and sparkle, and she was an honorary member of our gala committees over the years. Those who follow her on Twitter are familiar with her fierce compassion for animals. Less than a month ago, she tweeted her support for “our four legged friends” affected by the Southern California wildfires:

Kids, please keep all our first responders in your thoughts and prayers, as well as everyone – including our four legged friends – impacted by the #ThomasFire#RyeFire & #CreekFire – It’s just devastating what has been lost already and the winds aren’t settling down anytime soon.

Marie’s love for dogs was evident, like in this tweet of her and Doris Day giving Day’s canine companion some on-set attention:

I know I’m jumping around here but here’s a shot from the Doris Day episode @decadesnetwork aired this morning. We always had Doris’ dogs on set. This is actual behind the scenes footage that I shot – some of which is in my documentary #waitforyourlaugh#tweetrosemariepic.twitter.com/CHg0KXQrJm

And this one, where she describes dogs’ unconditional love:

Thank God for our four-legged friends. Doesn’t matter what the news of the day is, or how you’re feeling, you just can’t help but smile when you look at them. pic.twitter.com/TxFyGWzfX5

Her dog Bailey was a constant in her life (and her Twitter feed!):

Bailey is not sure about Ho! Ho! Ho! pic.twitter.com/wtXrGERlCx

While many will remember Marie for her career in show business, raspy voice, and staple black hair bow, we’ll remember the icon for her kind treatment of animals. In her memory, let’s show all animals compassion and speak up for those whose cries are often ignored: Raise your voice for animals today.