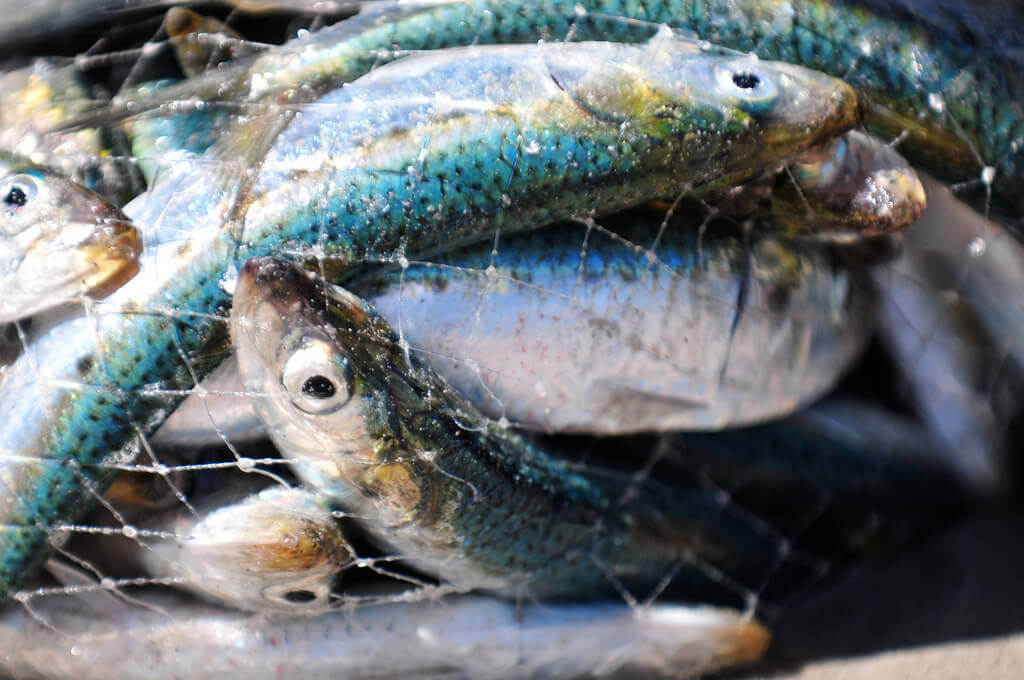 Smithsonian magazine is hoping to settle the age-old debate about whether fish are capable of experiencing pain. It published a new article with a headline that leaves little room for interpretation—”It’s Official: Fish Feel Pain.”

The magazine chronicles the work of Pennsylvania State University biologist Victoria Braithwaite and other prominent marine biologists around the world and details the substantial and mounting evidence to support the belief that fish experience and consciously work to avoid pain.

Part of that evidence includes that fish are equipped with nociceptors, neurons that sense harmful stimuli. As Smithsonian explains, their brains respond to these stimuli in much the same way that ours do, with “a cascade of electrical activity that surges toward brain regions essential for conscious sensory perceptions (such as the cerebellum, tectum, and telencephalon), not just the hindbrain and brainstem, which are responsible for reflexes and impulses.” The article also explains that “[f]ish produce the same opioids—the body’s innate painkillers—that mammals do.”

“More and more people are willing to accept the facts,” Braithwaite says. “Fish do feel pain.”

But publicly, the debate continues. “Google ‘do fish feel pain’ and you plunge yourself into a morass of conflicting messages,” reports Smithsonian. “They don’t, says one headline. They do, says another. Other sources claim there’s a convoluted debate raging between scientists. In truth, that level of ambiguity and disagreement no longer exists in the scientific community.”

So why are many people still in denial? Perhaps we are the ones who aren’t processing uncomfortable stimuli.