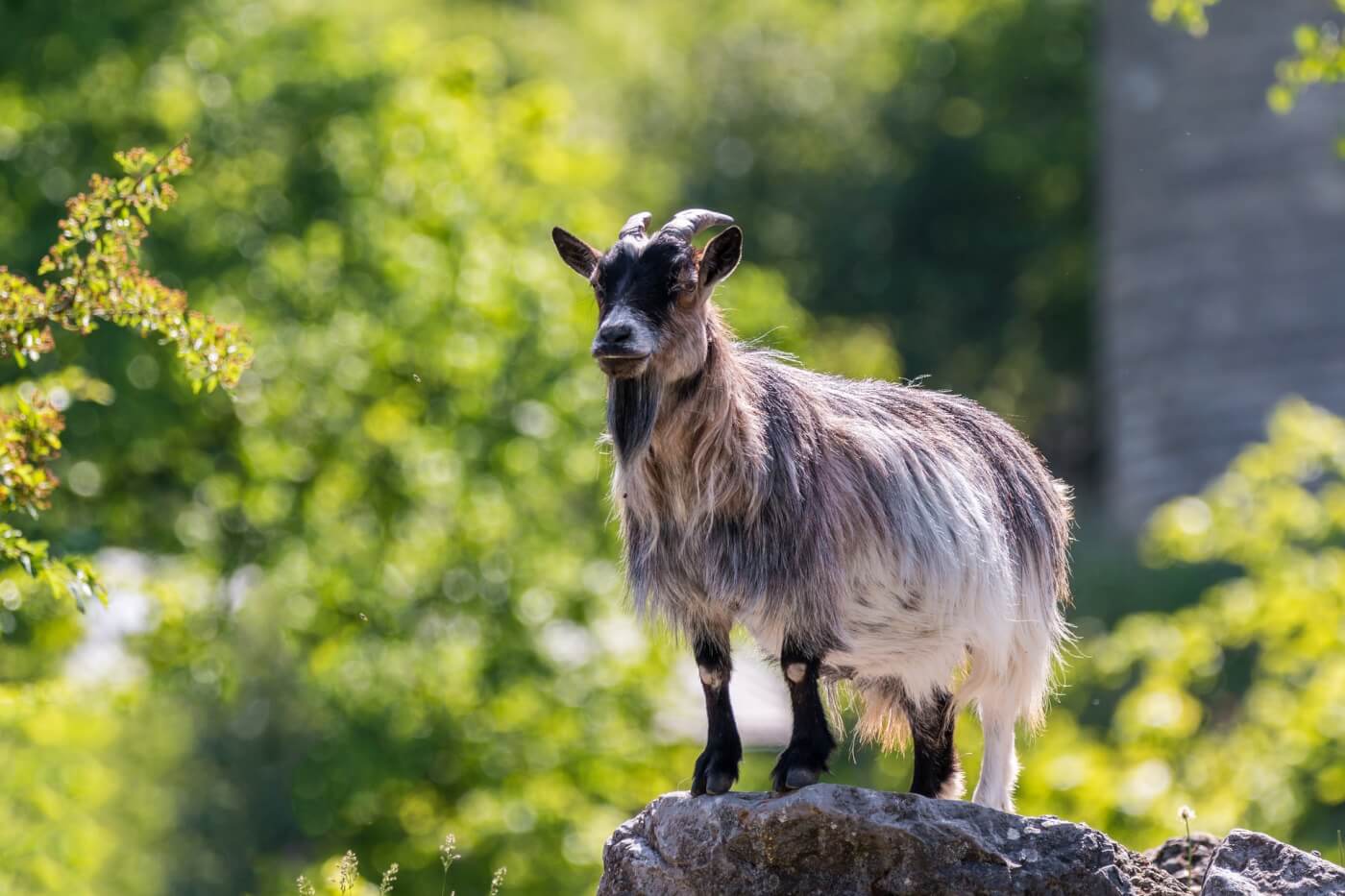 A new PETA video exposé of the mohair industry in South Africa—the source of over 50 percent of the world’s mohair—has prompted more than 150 top international retailers, including Topshop, H&M, and Forever 21, to ban the cruelly obtained material. Now, global online fashion platform ASOS has not only joined them but also gone a step further.

Following its decision to drop mohair, ASOS—which sells more than 850 labels as well as its own brand of clothing and accessories—confirmed that it’ll also ban cashmere, silk, down, and feathers across its entire platform by the end of January 2019.

BREAKING: @ASOS is banning all mohair, silk, cashmere, AND feathers, following PETA’s exposé of the mohair industry 👏 THIS is how you make change for animals. pic.twitter.com/2puHsIdbd7

PETA applauds ASOS for leading the charge for compassion in fashion. In response to PETA’s campaigns, consumers are changing the face of the industry by demanding that designers and retailers ditch animal-derived materials in favor of cruelty-free alternatives that look great without causing suffering.

Each year, the mohair, cashmere, down, and silk industries exploit countless goats, geese, ducks, and silkworms, causing these sentient beings unnecessary pain and suffering. PETA revealed that angora goats reared for the mohair industry endured mutilation of their sensitive ears with tattoo pliers, which left them screaming in pain. Shearers—who are paid by volume, not by the hour—worked quickly, leaving the animals cut and bleeding. Workers then roughly stitched them up without giving them any pain relief.

Cashmere goats, who are kept by the millions in China and Mongolia, need their coats to protect them from the bitter cold. But they’re frequently shorn in midwinter to meet market demand, and many die from exposure as a result. Young goats with perceived “defects” in their coats are slaughtered, and native wildlife is often persecuted and killed in order to protect the industry.

After seeing these disturbing GIFs from PETA's mohair exposé, you'll understand why your fave brands are ditching it 😖 https://t.co/SCSEaO3zhA pic.twitter.com/wuXdaWX1Kv

Most down comes from birds who are victims of the meat and foie gras industries. They’re often pinned to the ground by workers who violently yank fistfuls of feathers from their delicate skin as they cry out in pain.

Can YOU handle 60 seconds in the down industry?

In the production of silk, silkworms are boiled or gassed alive in their cocoons. More than 3,000 of them are killed to make every pound of silk.

This is why you should never wear silk. pic.twitter.com/pdj3tavEWS

Not only are today’s luxurious vegan fabrics indistinguishable from animal-based fibers, they’re often also higher performing and less harmful to the environment.

The nicest thing that you can do for animals is refuse to buy products that are made using their skin or fur. Say no to mohair, cashmere, silk, down, and feathers, and—while you’re at it—leather, too. Please also click the button below to ask Levi’s to drop mohair immediately in favor of animal-friendly materials: