Macy’s claims to be a company that operates with integrity and does the right thing in every aspect of its business. Yet it continues to sell fur from animals who spend their entire lives confined to filthy cages before finally being beaten, electrocuted, gassed, or skinned alive. 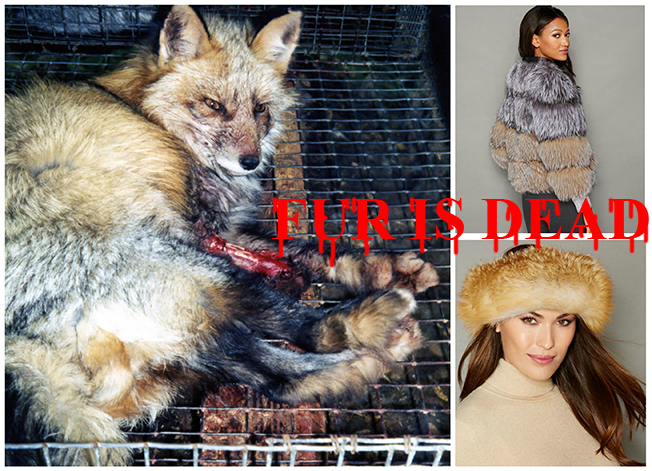 Fur outerwear and accessories—such as this hat and coat, which are sold at Macy’s—are made at the expense of suffering animals.

The hypocrisy doesn’t end there: Macy’s claims to hold itself accountable for its impact on the environment. Yet the company has conveniently ignored that raising animals for their fur pollutes the air and poisons our waterways and that the production of real fur is up to 10 times more harmful to the environment than that of faux fur.

It’s past time that Macy’s recognized that if it wants to operate with integrity, it must end all fur sales immediately.

There’s no denying that all fur comes from animals who have been psychologically and physically tortured. Animals on fur farms are crammed inside tiny cages for their entire lives. They frantically pace back and forth and mutilate themselves—signs of captivity-induced insanity. Then, they’re often gassed, vaginally or anally electrocuted, or skinned alive. 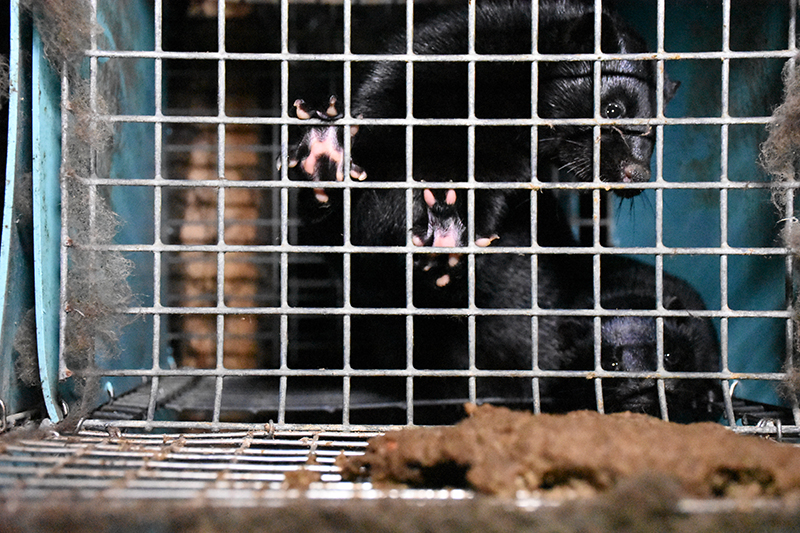 That’s why hundreds of designers—including Giorgio Armani, John Galliano, Gucci, Donna Karan, Calvin Klein, Michael Kors, Ralph Lauren, Versace, and so many others, most of whose designs are sold in your stores—have banned the sale of fur.

Urge Macy’s to legitimize its claims of social and environmental responsibility and go fur-free TODAY.