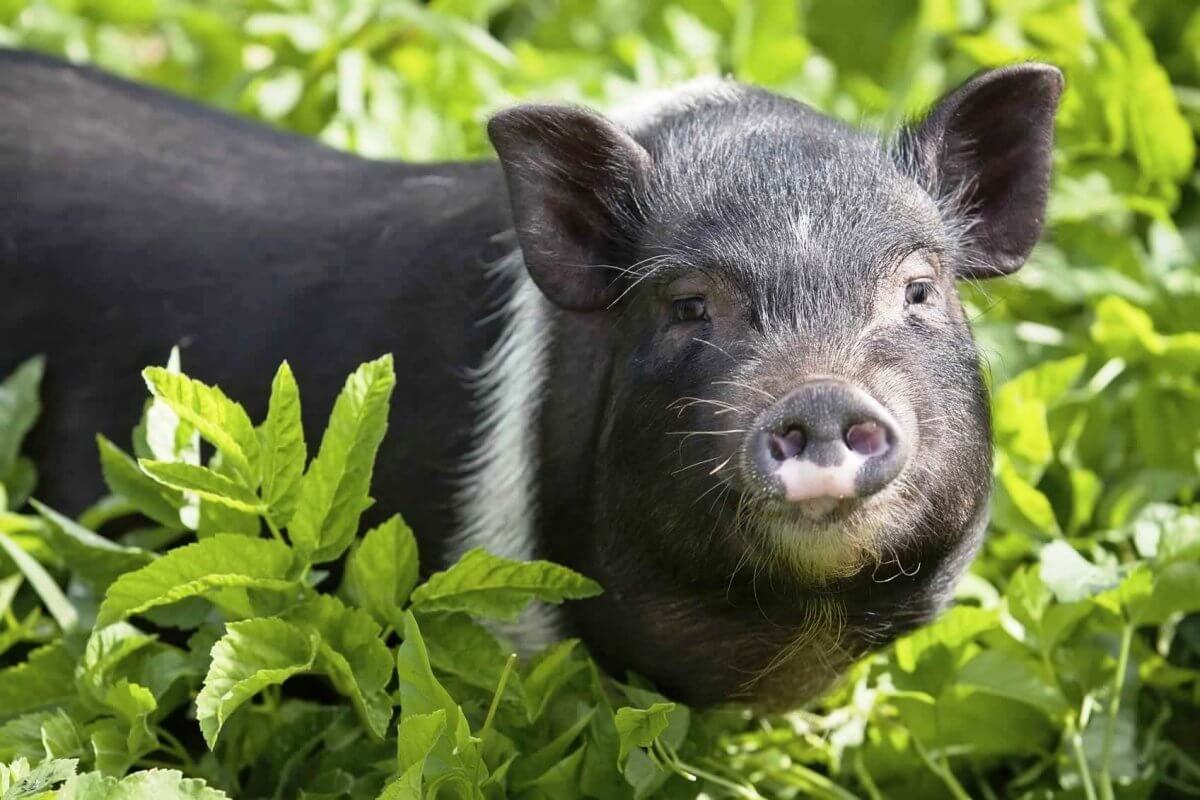 Following a PETA complaint, the North Carolina Medical Board informed Dr. John Hagmann—the sexual predator and originator of the military’s cruel trauma training program—that he and his company, Deployment Medicine International (DMI), may no longer practice medicine or provide medical training involving invasive procedures on humans anywhere in the state of North Carolina. In 2015, the Department of Defense (DOD) banned Hagmann and his company from providing the military with such training after it was revealed that he had sexually harassed and endangered service members in his training classes. A 2015 PETA exposé revealed that DMI trainers stabbed and shot animals in a trauma training course—a practice that Hagmann devised for the military in the 1980s.

PETA’s complaint was based on its eyewitness investigation of DMI, which, until recently, was the self-proclaimed “single largest trainer of US military forces in operational medicine.” This video footage captured in North Carolina shows live pigs who had been shot and DMI instructors cutting into the animals to induce bleeding as well as making racist, sexual, and homophobic remarks.

Prior to PETA’s exposé, DMI maimed and killed more than 18,000 pigs and received more than 200 federal training contracts worth nearly $10 million. After PETA released its exposé, the company was indefinitely suspended from receiving any federal contracts. PETA also alerted and compelled the Washington State Medical Commission to follow the lead of the Virginia Board of Medicine in revoking Hagmann’s licenses for allegedly drugging and sexually assaulting soldiers. Hagmann has never been licensed to practice medicine in North Carolina.

The Battlefield Excellence through Superior Training Practices Act (H.R. 1243), which would phase out the use of animals in military medical training drills, now has bipartisan support from 136 congressional cosponsors.