Like the characters in the smash-hit Netflix series Stranger Things, four hamsters rescued by PETA from a neglectful situation have had their world turned upside down, but now they’re ready to embark on their next adventure.

Hamster patriarch Hopper and his offspring, Dustin, Lucas, and Mike, have been through a lot together. Dustin and Mike, who bunk down in the same loft at night, are especially good buddies. Here, they put their heads together to devise a plot for defeating the Shadow Monster. 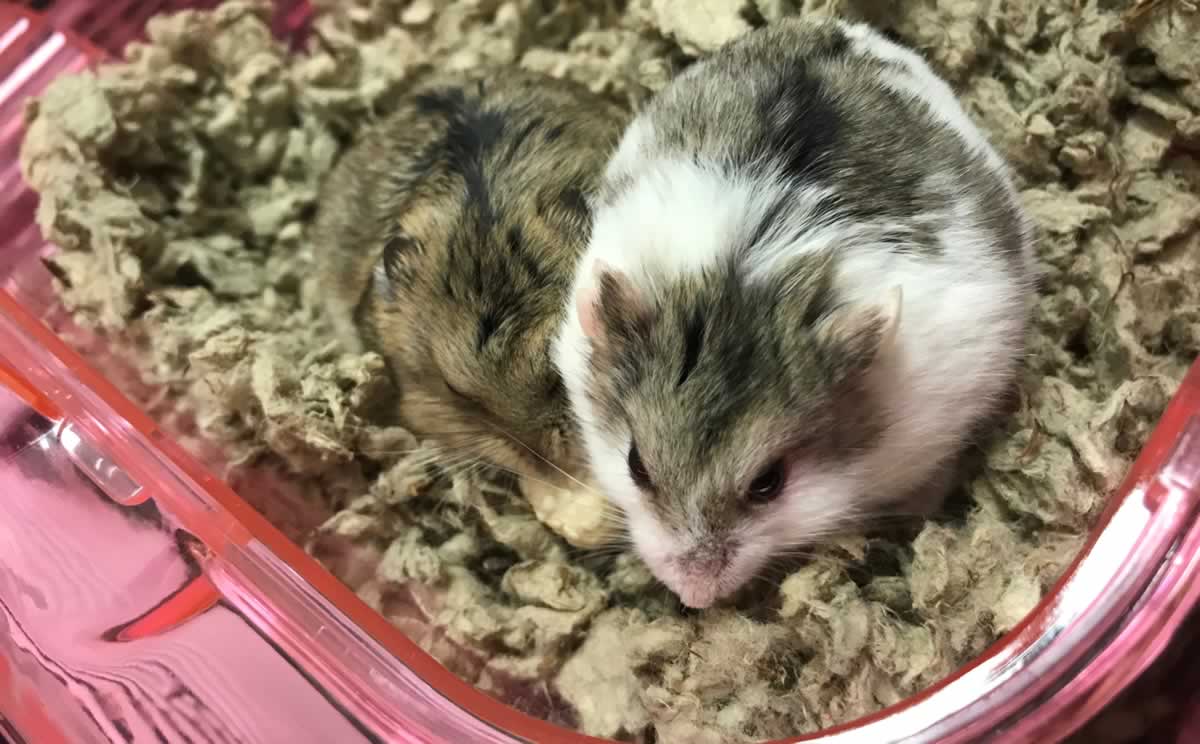 Lucas loves to burrow in his bedding, using little side strokes as if he were swimming, which works up quite an appetite. 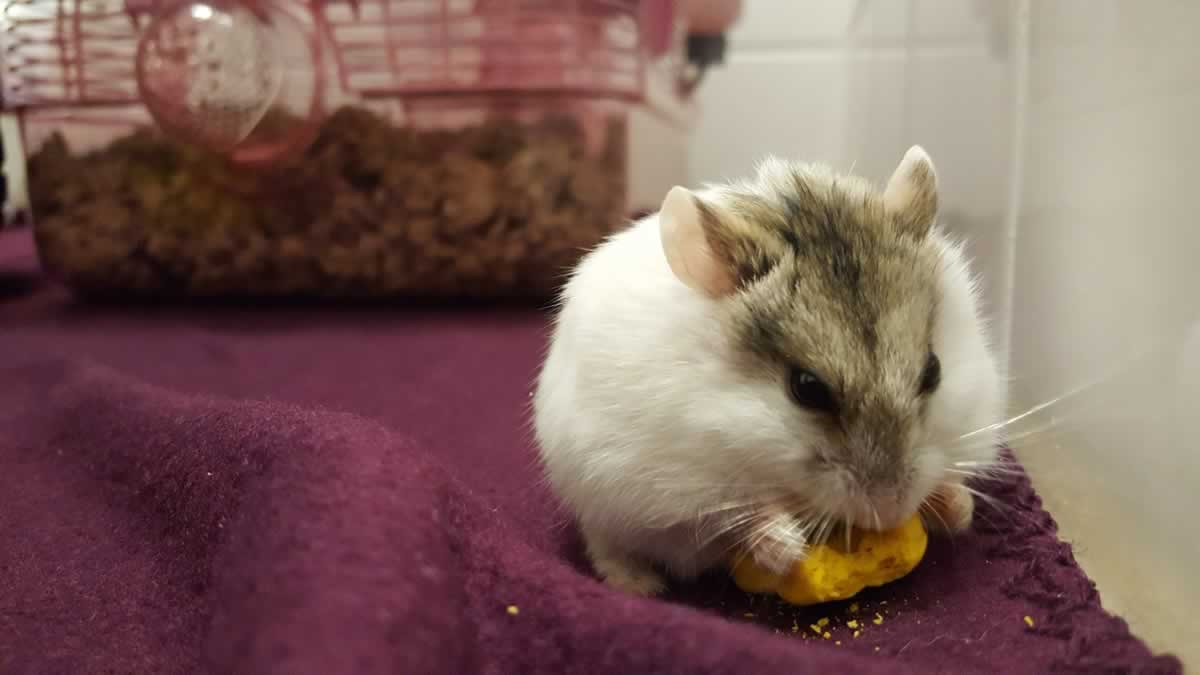 He may be tiny, but Mike is a fearless leader who’s ready to tackle everything from Demogorgons to exercise wheels. 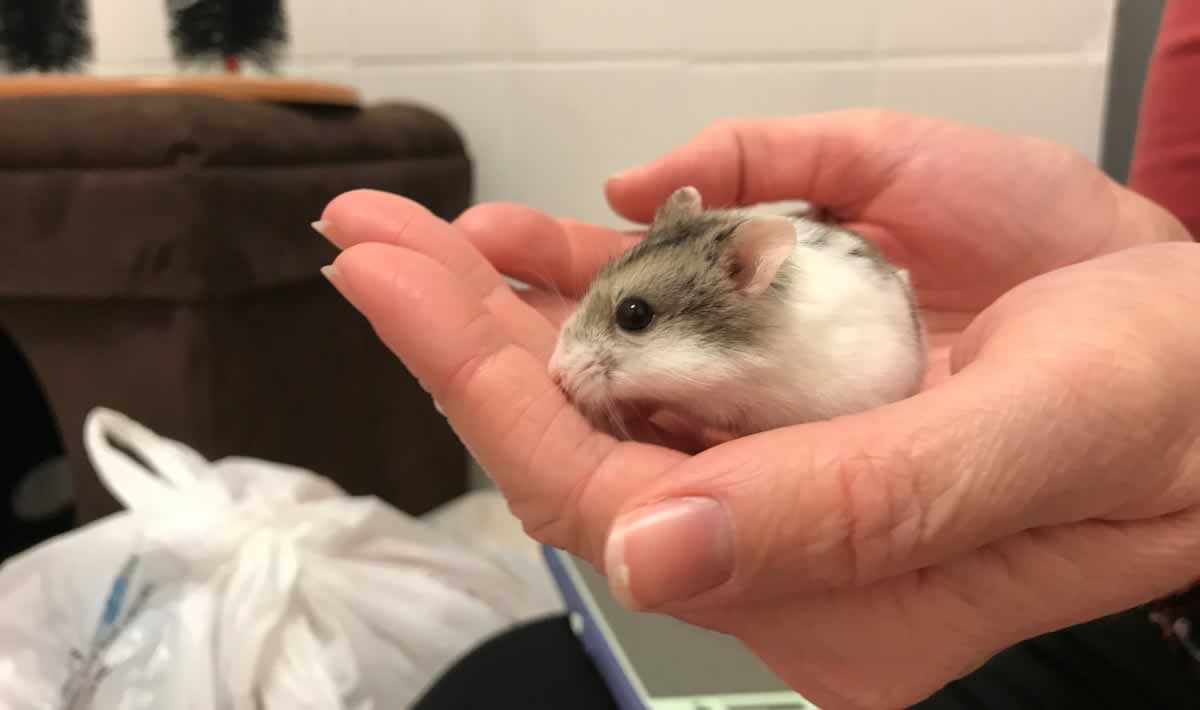 Hopper is a prepper who likes to stuff his cheeks with food to eat later. You never know when you might get trapped in The Upside Down and need an emergency snack! 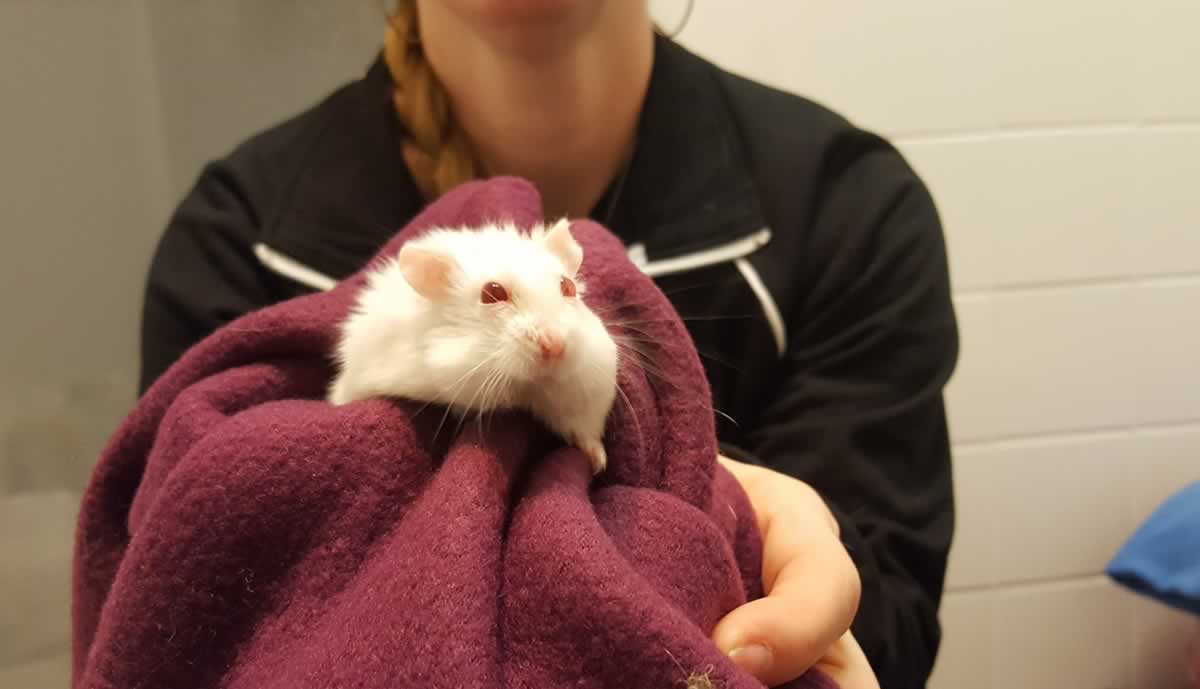 Dustin, a lovable goofball who likes to hang out in his food dish, can’t believe that no one will dance with him at the Snow Ball. 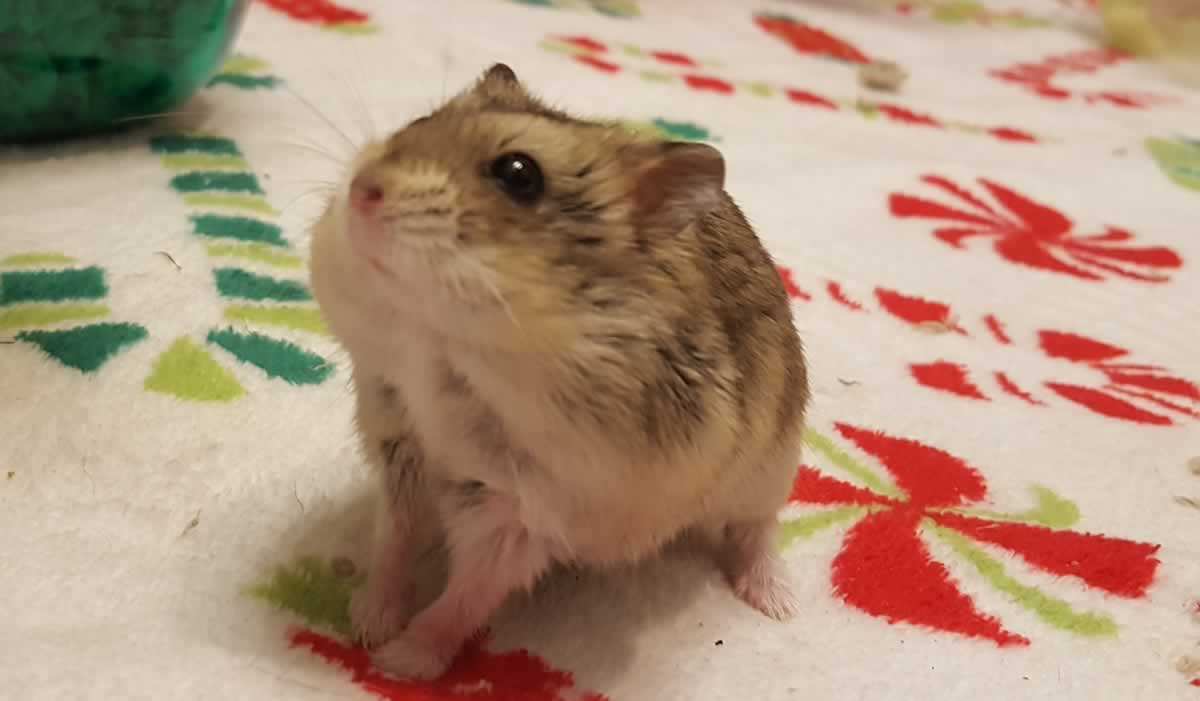 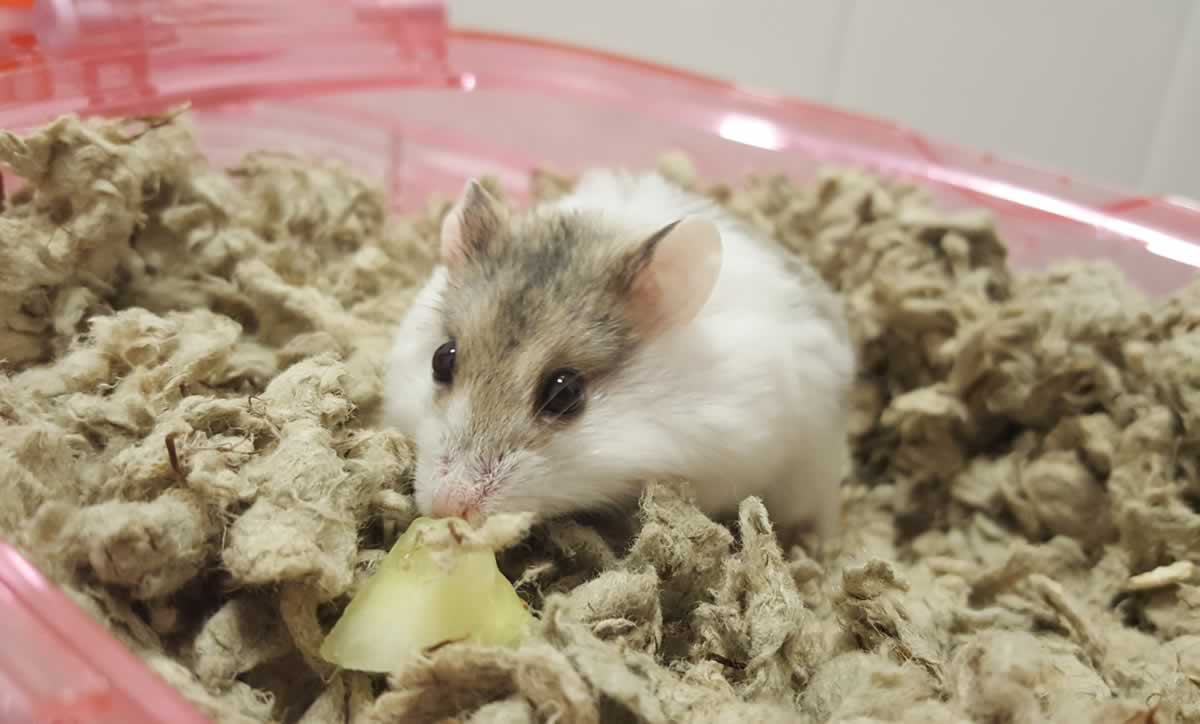 Mike prefers to use his cucumber as a walkie-talkie for contacting Eleven. 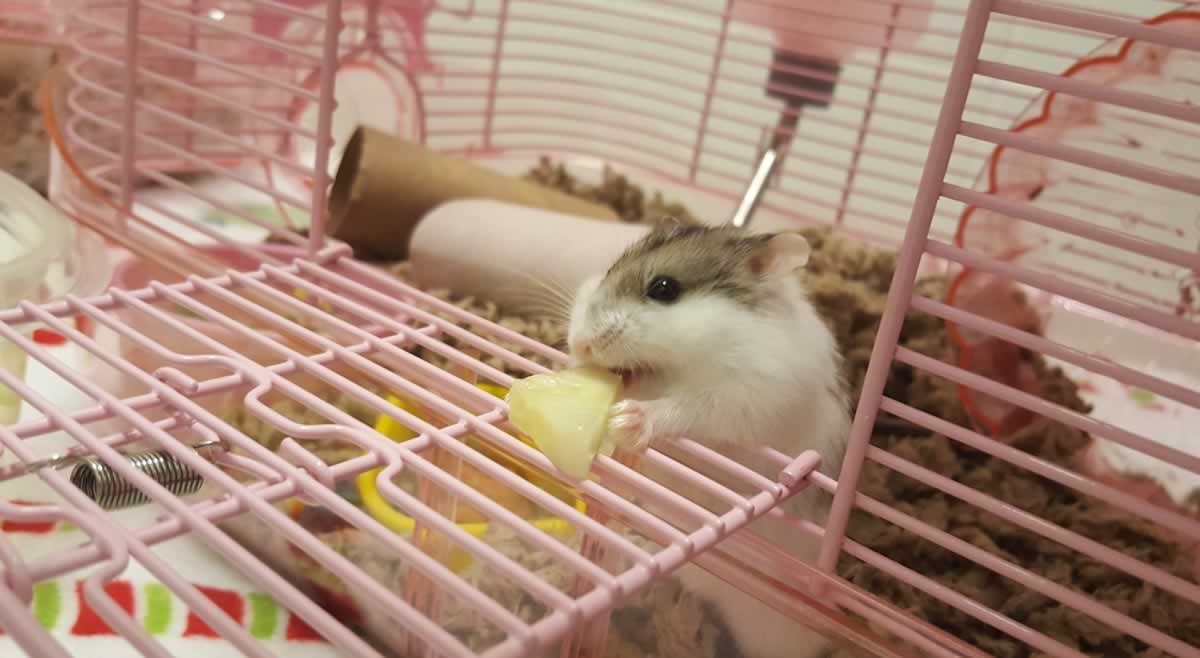 Dustin and Lucas fortify themselves for a Dig Dug marathon. 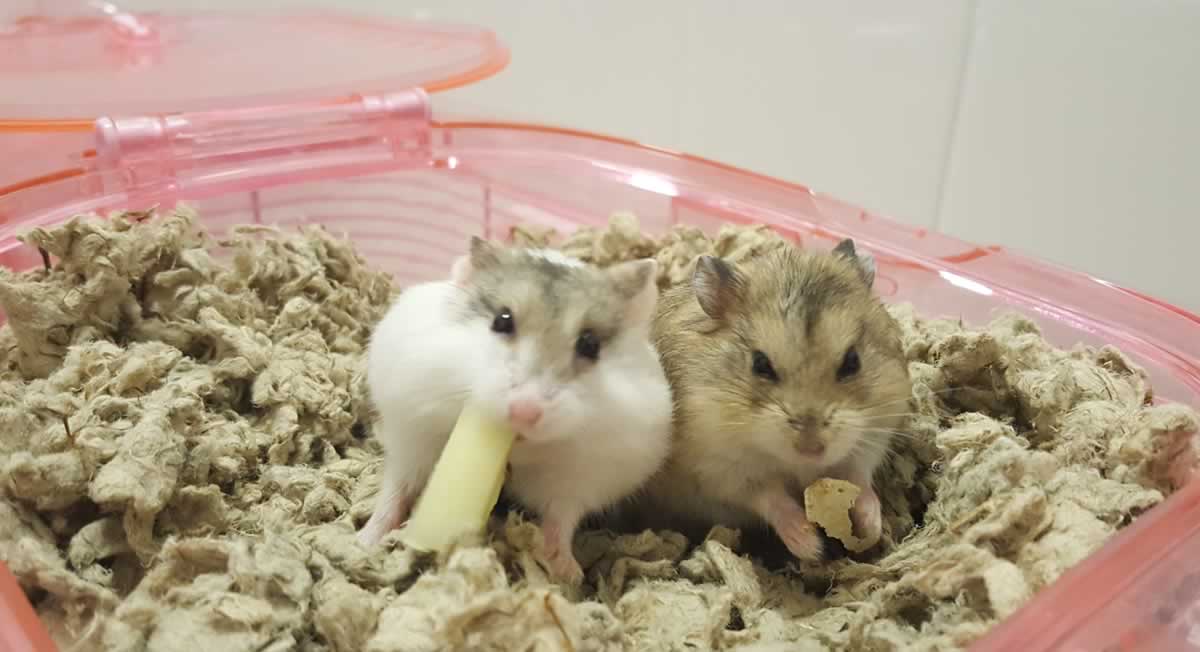 Dustin stares down a Demodog. 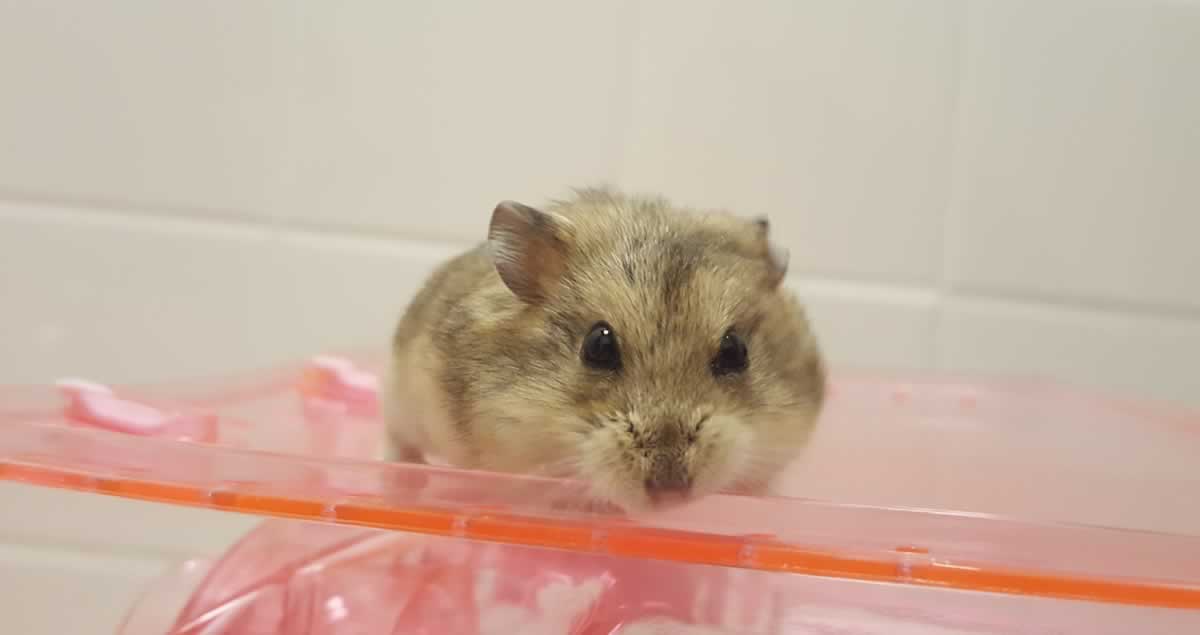 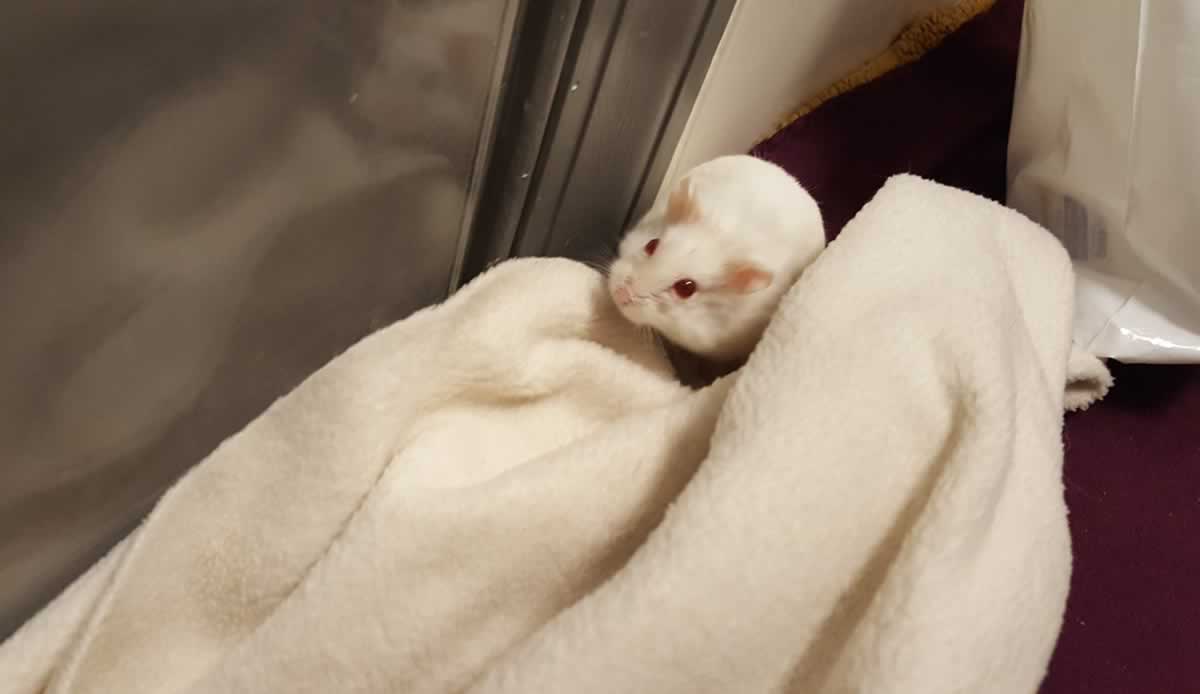 One portal has closed behind our intrepid hamster party, but we’re hoping other portals are opening in wonderful new homes where our heroes can start creating happy “now” memories. If you live anywhere on the East Coast, get out your walkie-talkie (or hop on your computer) and contact PETA at [email protected] to map out a strategy for bringing a special hamster (or two) into your universe.