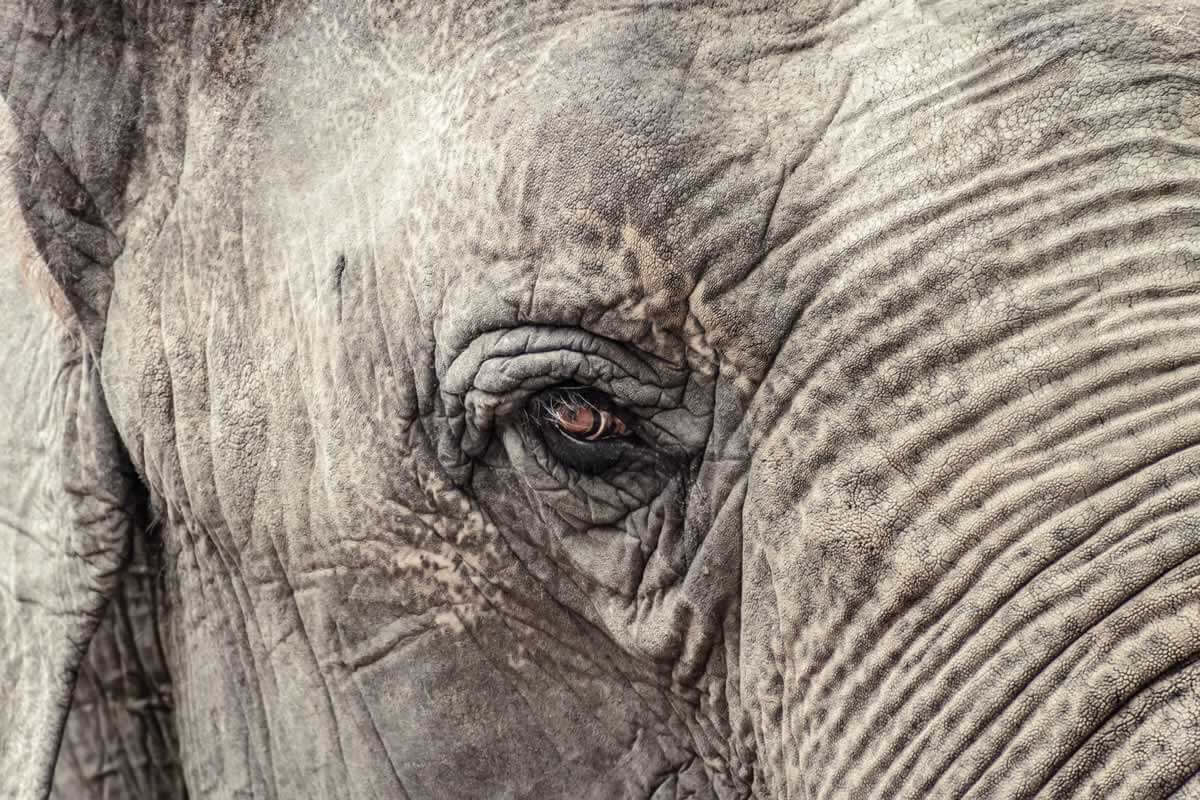 A Chinese tour guide was trampled to death by a captive elephant at a camp in Chonburi, Thailand. Plai Uthen, the 17-year-old elephant, was reportedly being forced to give two visitors a ride when other tourists surrounded him to take photos. According to the Daily Mail, one tourist yanked his tail, thus agitating him further and causing him to charge.

The two tourists riding Plai Uthen also sustained injuries and were taken to a hospital. This incident reveals just one of many reasons elephant rides should be prohibited.

ANOTHER frustrated elephant used for rides kills a human. Say no to elephant rides. https://t.co/ctNsiezbeu

The elephant camp owner and a mahout (handler) were charged with “recklessness causing death and injuries,” according to the Bangkok Post. The elephant manager said that rides would be suspended but only for a week while fences and barriers are constructed. He also blamed the tourist who pulled Plai Uthen’s tail, saying that the incident wouldn’t have occurred had the person not “annoyed” the elephant.

The tourist who pulled Plai Uthen’s tail should never have done so—that’s undeniable—but this person isn’t entirely to blame for the tour guide’s death. Elephants held captive in tourist-attraction “orphanages,” “camps,” and “parks”—where the animals are forced to give rides—endure many other kinds of physical and psychological abuse. They’re denied everything that’s natural and important to them, subjected to cruel training, and deprived of proper care, and they often die decades short of their natural life expectancy.

The only way to force elephants to give rides is through violence and domination. Under these conditions, it’s no surprise that many strike back—like Mbanje, who charged and crushed his handler to death in July after being forced to give rides earlier in the day.

Vengeful elephant tramples and ‘impales his handler on a stick after holding grudge for years’ https://t.co/VDkCPN39wlpic.twitter.com/omkjWSiOnd

And as we’ve learned in this very instance, elephants sometimes reach their breaking point and rampage, injuring and even killing those around them.

Take a Stand for Elephants

Every fairgoer who buys a ticket to ride an elephant or overseas traveler who books an excursion involving captive elephants is responsible for this merciless cycle of abuse. In addition to choosing not to support such cruelty, click the button below to urge companies to say no to elephant rides: