Following a year that saw SeaWorld lose more than a million visitors and more than $200 million—as well as the deaths of eight marine mammals there—the abusement park is desperately trying to tempt Christians with a music festival called Praise Wave. 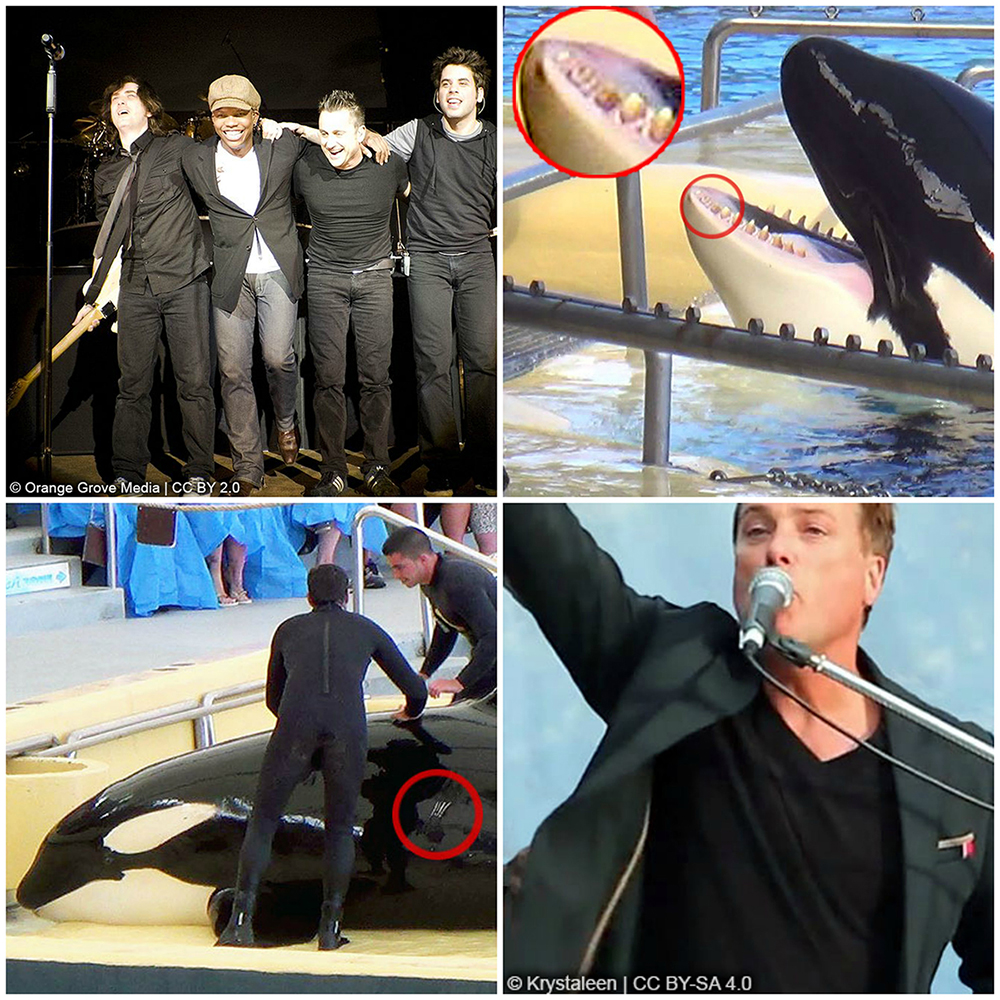 Even though top singers—such as Trace Adkins, Martina McBride, and Willie Nelson—have joined dozens of other performers in canceling appearances at the failing theme park, musicians Michael W. Smith and Newsboys are set to perform there, encouraging unknowing Christians to support a company that forces highly intelligent orcas to perform tricks in concrete tanks that, to them, are the equivalent of bathtubs.

Musicians listen to their fans, so we need your help to let them know that it’s wrong to support a company that deprives complex, emotional, and social orcas of everything that’s natural and important to them.

Please post messages on the following social media pages urging the performers not to appear at SeaWorld.

Then, use the form below to urge Michael W. Smith and Newsboys to set a meaningful example of being good stewards of God’s creation by canceling their performances at Praise Wave.