The Forestville branch of the Door County Library in Wisconsin is planning to host Tim Hitzman—a man whose hobby is exploiting pigeons for racing—on Wednesday.

A pigeon is inspected during registration for a Bronx, New York, race.

In these races, the pigeons—who are highly intelligent beings with impressive memories—are forced to attempt to return home from up to 600 miles away, through extreme weather and other hazards such as predators, electrical lines, and hunters.

Pigeons are released for a race starting in West Virginia

In an attempt to make birds fly back faster, handlers often send them to races when they have eggs to sit on or when they’re caring for young babies and they separate them from their partners, with whom they mate for life.

Birds who do manage to return (but not quickly enough to win prizes) are often killed by suffocation, drowning, neck-breaking, gassing, or decapitation.

Long-distance races are especially treacherous, as most of the pigeons aren’t able make it home before sundown. Exhausted and in need of shelter, food, and water, they finally stop—unable to fly in the dark. Hitzman sends pigeons to the Midwest Classic 600-mile race every year.

Out of the 21 birds he sent to the 2015 race, only two of them are listed as having returned after two days. And in 2016, he sent 12 birds, only half of whom made it home by the third day. PETA’s 2010 pigeon-racing investigation revealed that of the slightly more than 1,000 pigeons who were entered into the 400-mile race from Conway, Arkansas, to Oklahoma City, only 420—less than half—made it back by nightfall.

After the investigation, three organizers, including the executive director of the American Racing Pigeon Union, were charged with felony commercial gambling.

Gamblers place their bets on a Bronx, New York, race.

Supporting pigeon racing sends children the dangerous message that it’s acceptable to exploit the vulnerable, thus leading to higher rates of violence in our communities. 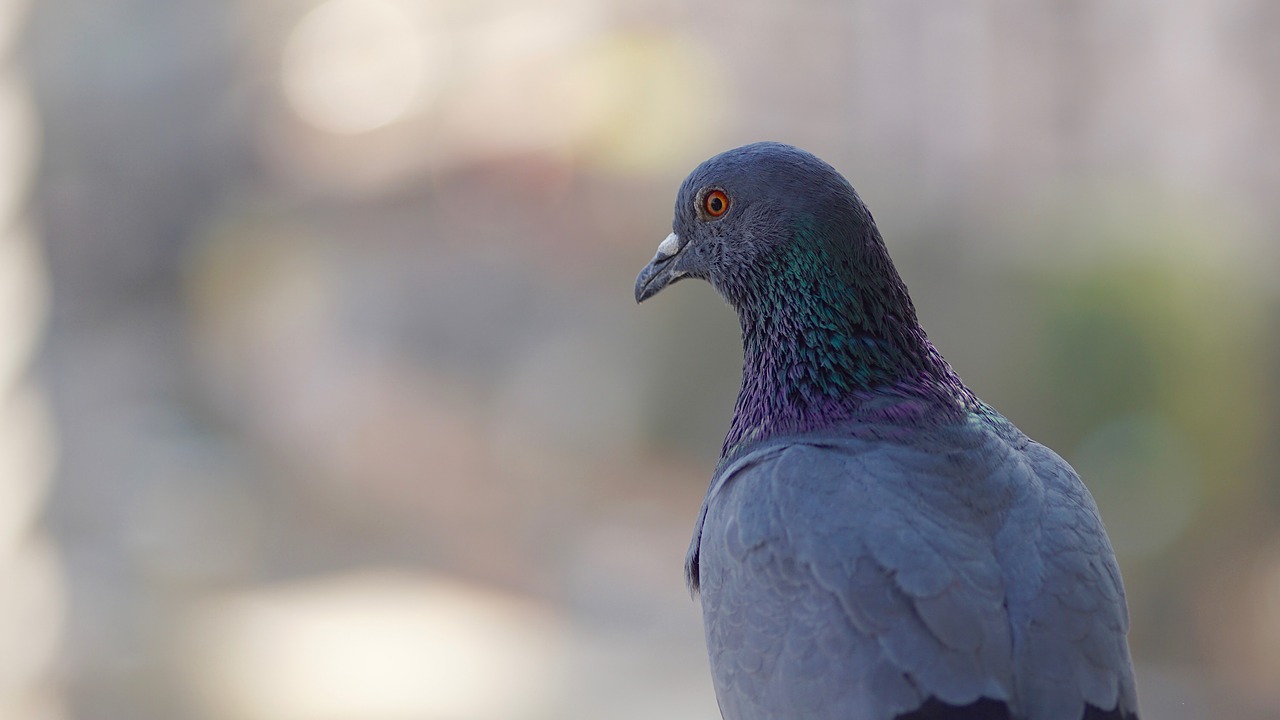 Take action for these sensitive animals by asking that Hitzman’s appearance scheduled for Wednesday—as well as any future events involving pigeon racing—be canceled.