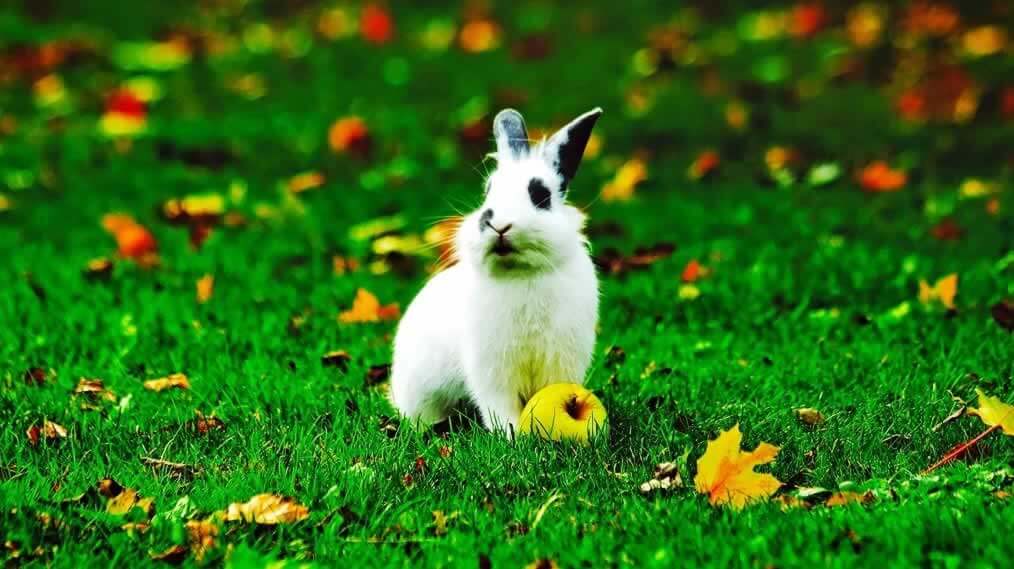 In June 2016, Congress voted to modernize chemical testing in the U.S. and we all breathed a collective sigh of relief, hopeful that the tide was turning on the Environmental Protection Agency’s (EPA) heavy dependence on animal tests.

And in March of this year, the EPA published its draft strategic plan for implementing animal-free science. PETA was among the first to praise the agency for having listened to its stakeholders, among them the animal protection organizations that had worked so hard to encourage the passage of this legislation and its directive to reduce and replace animal use.

However, as was recently reported in Science and elsewhere, when PETA sifted through the available data, we uncovered an extremely troubling fact: Since the passage of the legislation, EPA animal testing requests and/or requirements for new chemicals increased tenfold.

Our scientists identified several specific reasons for this increase and, together with the Physicians Committee for Responsible Medicine, met with agency officials to discuss the actions that must be taken in order to reverse this trend with all due speed. We have since followed up with additional detailed information.

Please stay tuned, and we will let you know if the agency is responsive to these concerns.